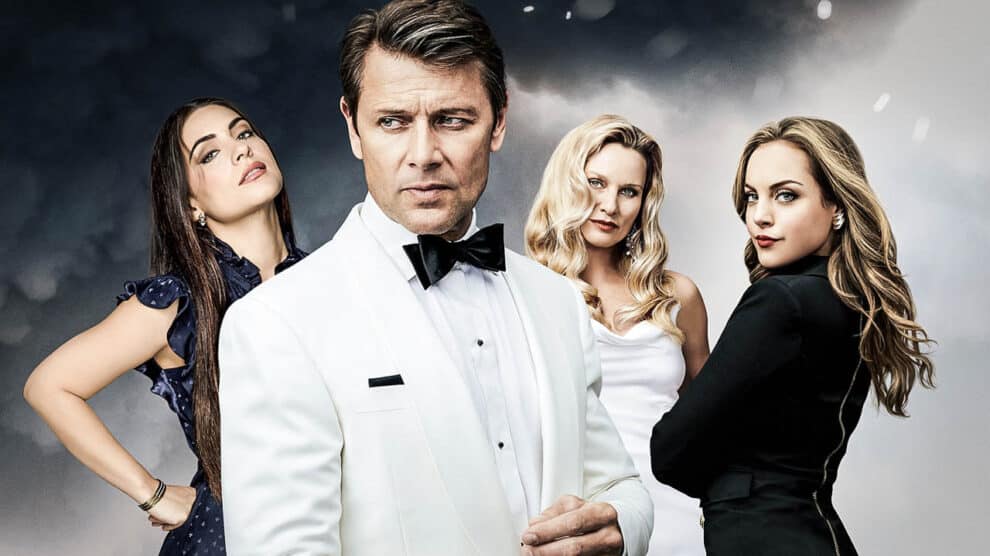 Dynasty is soon going to return with Season 4 on Netflix, but not till the middle of 2021 for most of the viewers. Here is everything we expect from Season 4 of Dynasty.

When will Dynasty ‘Season 4’ be streaming?

Dynasty is one of the best shows that was delayed into 2021 instead of airing. You might have guessed the Dynasty ‘Season 4’ has been delayed due to the pandemic outbreak of COVID-19.

Originally, it was confirmed that Season 4 of Dynasty is going to air on the streaming platform during January 2021, but now it is clear this did not  happen. Instead,  Season 4 ‘Dynasty’ will begin airing on May 7th, 2021. Despite multiple delays, TVLine Reports are expecting a full-length episode for this upcoming Season 4 and it is very much clear this Season will return with 22 episodes.

When is Dynasty ‘Season 4’ going to be out on Netflix in the United States?

Dynasty still arrives on Netflix US as part of the existing legacy contract. According to the contract, Netflix will get new episodes around 8 days after the finale. Given the delay, it has been found that the Season 4 of this series is going to be out in the United States by the month of October.

When will Season 4 of Dynasty release outside the United States?