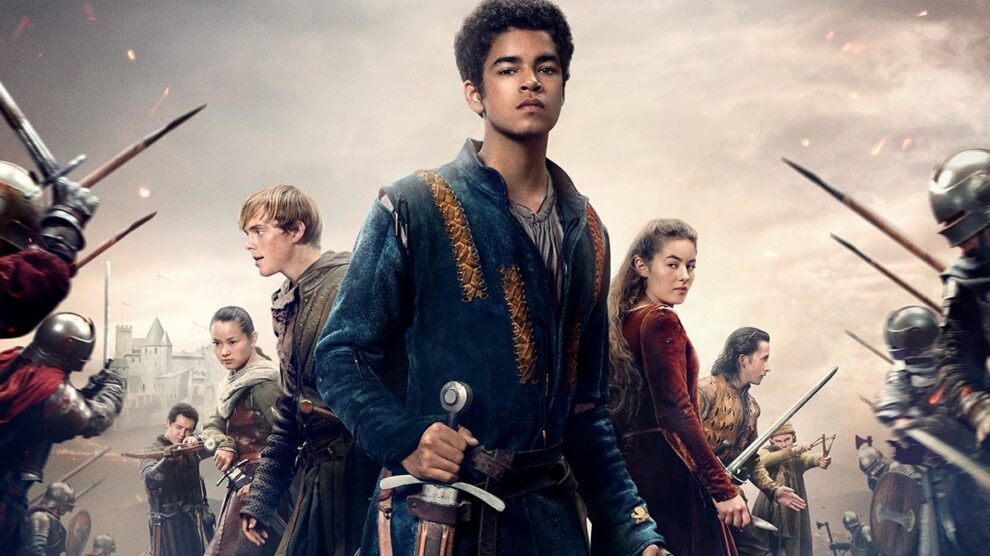 It has been over a year since the Netflix series ‘Letter for the King’ touched down and the renewal status for this show is yet to announce. No updates were seen off late, hence people were confused as to whether the series has been canceled or renewed. But here are the latest updates on Season 2 of ‘Letter for the King’.

Has Netflix renewed the ‘Letter for the King’ Netflix series for Season 2?

Despite good initial reception, the show is yet to be renewed over a year from its release of Season 1 on Netflix on March 30th, 2020. The only updates we have about this show are from DigitalSpy, who recently spoke to Thaddea Graham. Speaking to them, she revealed that they are still not sure whether the series is going to come back with Season 2. In addition, she said that this was the show that targeted the younger audience and it is not clear whether the series is going to come with Season 2. Cursed is another series that is yet to announce its return.

Does the story ‘Letter for the King’ require a second season?

The end of Season 1 definitely left the story open for some seconds. So, it is very much easy to say that ‘Letter for the King’ needs a second season. During the end of Season 1, Tiuri was successful in his quest in delivering a letter to the king.

What can be expected from Season 2?

In a bait and switch, it was confirmed that Tiuri was not the prophesied hero but Lavinia. Thanks to all her powers for being successful in defeating Prince Viridian. However, the Prince has been defeated but he is likely to return that too with wreaked havoc upon the kingdoms.

If the Prince returns, it will totally be on Lavinia for using her powers and defeating him again.

YouTube! The Video Streaming Application is Once Again Popular on Social Media
Sweet Magnolias Season 2 is all Set for Production: Grab all Details You Need to Know
Comment