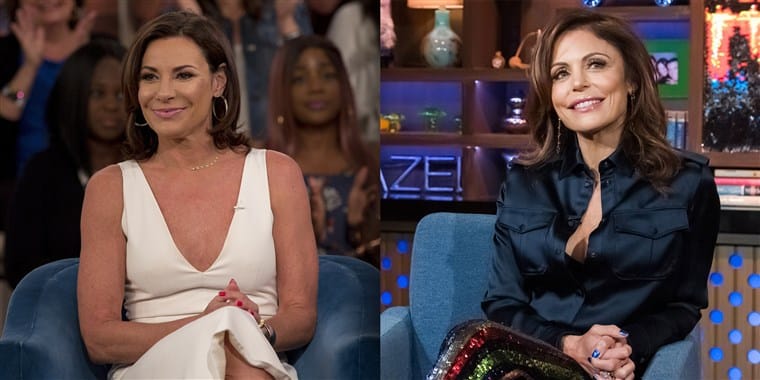 Recently in an interview, Luann De Lesseps is going to open about Bethenny Frankel’s departure.

In the interview, she says that she is not in a shock. But instead, the series is getting better than ever due to this exit. She says that the whole cast is relieved this way only. Therefore, this is a way that leaves breathing rooms for women to shine and show their personalities.

Lesseps continued by saying that Bethenny can’t steal our show, but guess now what? This season is going to very much exciting and amazing. She also says that she can’t wait to see everyone watching this season. Because everyone is eagerly waiting for this season release.

The season 12 of real housewives are expected to premiere till next year on Bravo.

Season 5 (Netflix Series) Is Going To Be The Last Chapter Of Lucifer
The Release Date, Plot, Cast And Trailer For “The Knight Before Christmas” Is Out
Comment