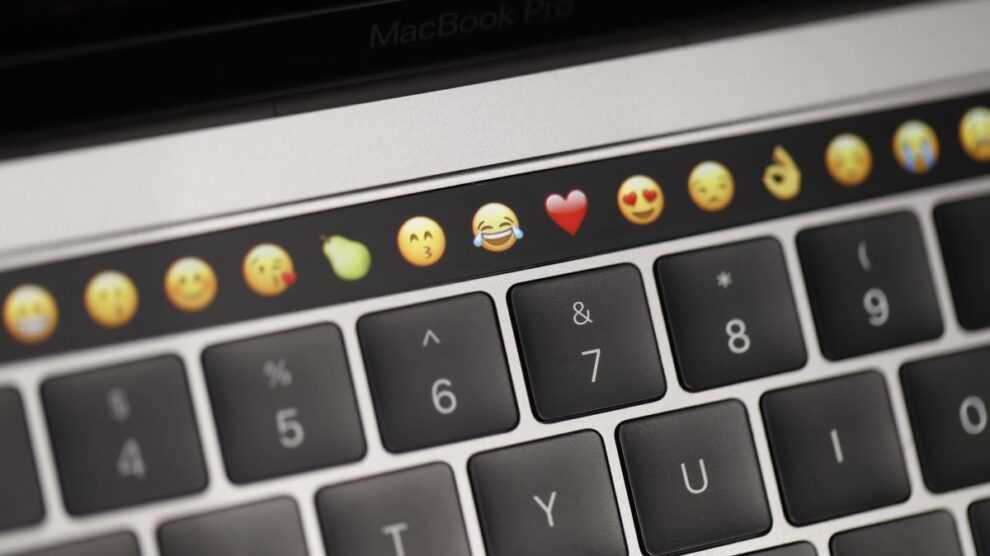 If you have not done it yet, then you should go and update your Mac right now. A recently patched zero-vulnerability in the mac operating systems has allowed many of the hackers to bypass through many of the security protocols of Apple. This has also led the hackers to deploy malware on an unknown amount of computers.

During the month of March, a bug was discovered by Cedric Owens that have allowed a malicious script to be downloaded onto all the recent versions of macOS. This also includes macOS versions 10.15 to 11.2. However, the new macOS 11.3 needs an update and this update helps in patching the security hole. So, it is very much recommended to the people that they should go and update their macOS right now. Researchers are saying that the vulnerability created a workaround for all the key macOS security features. All of which are specially designed for catching and blocking all the malicious programs from being downloaded from the internet.

According to Owens, a hacker can use the security flaw just to get entered into a malicious program that is there running on your computer. Owens did his proper research and has created a program that is able to hide inside an innocuous-looking document and sneak by a security program. The bug has bypassed many of the Apple security mechanisms, and has left macOS at very high risk, Patrick Wardle said all this. In addition, he says that this is likely to be the worst and high risked bug for every mac user.

Hackers are constantly exploiting the bug, this is why people are asked to update their macOS as soon as possible. If you haven’t done it yet, then just go and get it updated first.