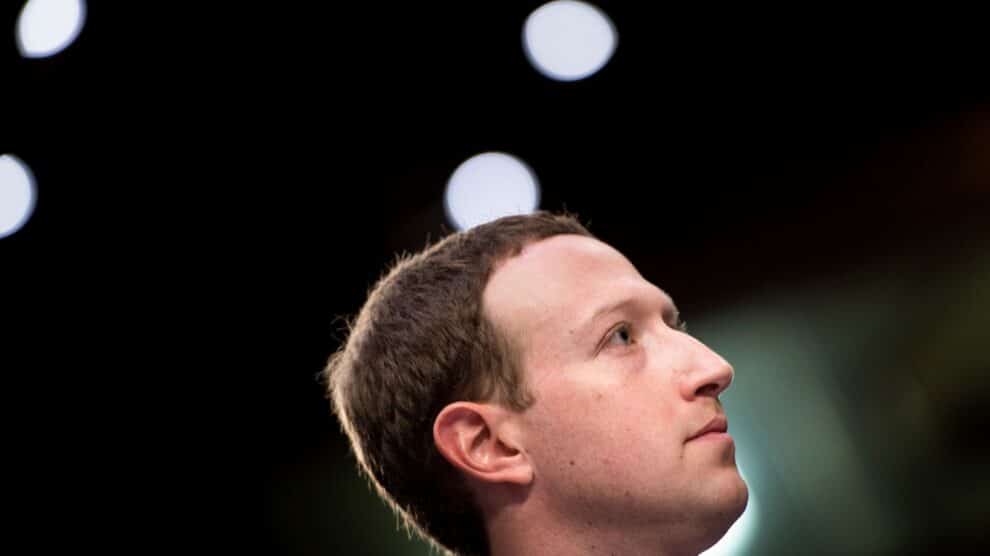 Mark Zuckerberg says that Facebook is working on new ways so that the political news is less visible to the people and the company is soon going to make changes in users’ news feed to make all this happen.

Furthermore, the comments came up during Facebook quarterly earnings calls, but Zuckerberg kicked them off by discussing his priorities of 2021. Zuckerberg claims that people are not at all interested in politics and fighting to take off their experience. In addition, he says that this is the only reason why the company is going to make permanent changes across the platform, not just for the United States but for all the countries.

Zuckerberg has not specified that how Facebook is going to tweak news feed or details about how would it determine what exactly comes under politics. He was very much quick that he was committed to free expression and didn’t want to limit users’ ability to express down the political views. But the company is definitely going to respond to feedback from users indicating that political content is unpopular.

However, the fights of politics have been a mainstay for the users but it is very much unclear that how Facebook is going to influence the behavior of the users- many of whom believe that company censors don’t disagree with. But is very much clear that Facebook needs to lower the temperature on the platform related to 2020 elections, violence in Washington DC, and many others. Facebook has already faced criticism for its role played in riot at US Capitol. Hence, this is the only reason why Mark Zuckerberg is interested in the reduction of the political news from the feed section of Facebook.