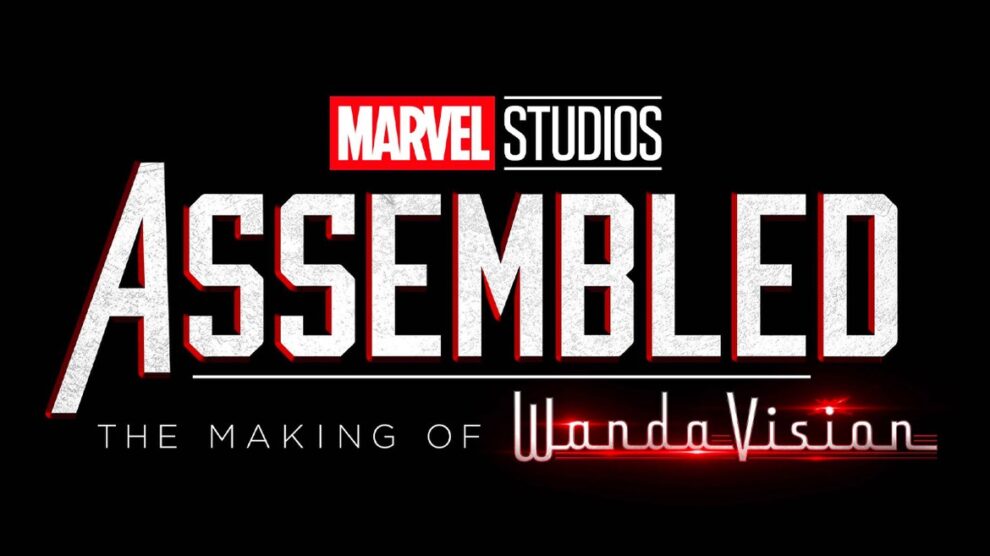 Marvel Studios’ Assembled is a unique Disney+ documentary series that will take a behind-the-scenes look at the MCU’s shows and films. WandaVision, starring actors Elizabeth Olsen, Paul Bettany, Teyonah Parris, and Kathryn Hahn, and the show’s creative team will be the priority of the first iteration of Assembled. On March 12, exactly one week post the release of WandaVision season one final episode, it will be aired on the Disney+ OTT platform.

“Understand how well the production’s remarkable premise began to form a shape by taking cues from vintage and classic sitcoms,” the summary of the episode reads. Witness how the crew did everything possible to replicate numerous moviemaking methodologies used in the early years of television. Explore and uncover the specific challenges and final commendations of completing an entire episode in front of a live studio audience. The docuseries is focused and aimed at giving its audience an insight into the whole shooting and prep and all other modern technologies used during the fulfillment of the process.

The Falcon and The Winter Soldier, Loki, the Black Widow film (executed with Scarlett Johansson), and the Hawkeye series will concentrate on Assembled episodes (with Jeremy Renner). Shortly after the release of the associated movie or the completion of the relevant season, they will go live on Disney +.

Fairly soon after the associated theatrical releases and series completions have appeared on the big screen or small screen, each episode will drop on the streamer. Audiences would see special on-set clips of The Falcon and The Winter Soldier. In contrast, the series will feature Scarlett Johansson and Jeremy Renner detailing the creation of the film Black Widow and the forthcoming Hawkeye series.