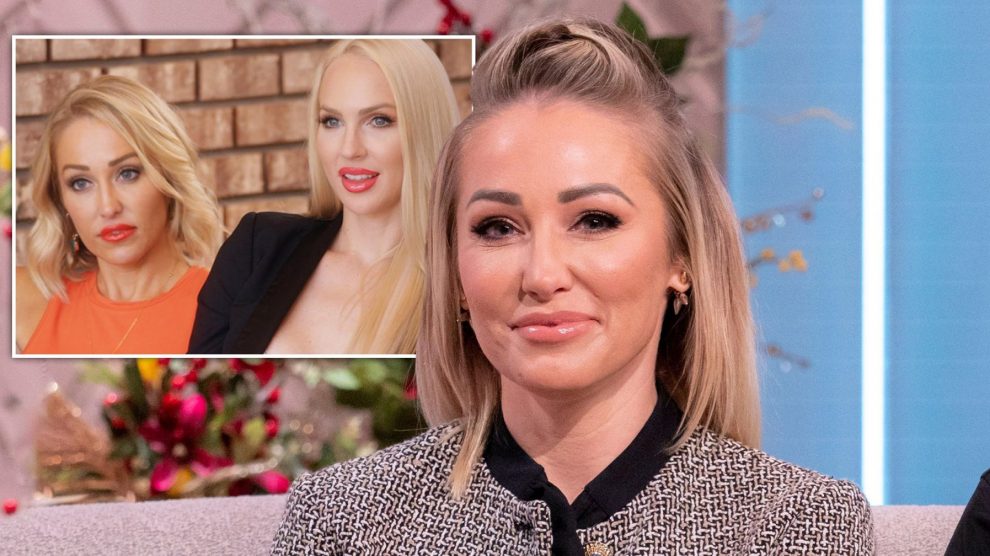 In Selling Sunset, the tension between Christine Quinn and Mary Fitzgerald is rising. Fans aren’t sure if the two of them will reconcile. What will the show’s fifth season be like? We’re all excited to find out.

However, if you’re not in the know, you could be perplexed. What is Selling Sunset, and who are Christine Quinn and Mary Fitzgerald? We’ve got you covered, so let’s get started.

Introduction And Roots Of Selling Sunset

Selling Sunset is an American reality television show produced for the Netflix streaming service. Adam DiVello, a television producer who has worked on a number of reality series in the past, invented it. He started off producing shows for MTV, but departed in the late 2000s to start his own firm, Done And Done Productions. His most recent project is Selling Sunset.

In this episode, women work for The Oppenheim Group, a twin-owned real estate corporation that sells multi million-dollar homes in California. More than that, they provide a way of life for their customers. We see the women’s relationships deepen and alter as they encounter new obstacles. They have disagreements from time to time, which causes a lot of drama.

Who Are Mary Fitzgerald And Christine Quinn, And What Do They Do?

One of the many real estate brokers is Mary Fitzgerald of Selling Sunset. Her public LinkedIn profile states that she began working in real estate in 2008, in the South Bay. She went to London two years later, but returned to California in 2014, settling in Los Angeles.

She and her boyfriend (now husband) Romain, as well as her son Austin, whom she gave birth to when she was sixteen years old, were prominently featured at the start of the show. The Fitzgerald family has had its ups and downs, but Fitzgerald’s love for her family has always come through.

In Selling Sunset, What Happened To Christine Quinn And Mary Fitzgerald?

Quinn was repeatedly confronted by the other women on Selling Sunset in season four. Quinn had claimed that she and the new female, Emma Hernan, had a peculiar shared ex. Tensions between Hernan and Quinn became stronger throughout the season, until Quinn claimed that she saw the shared ex sleeping with Hernan after he proposed to her.