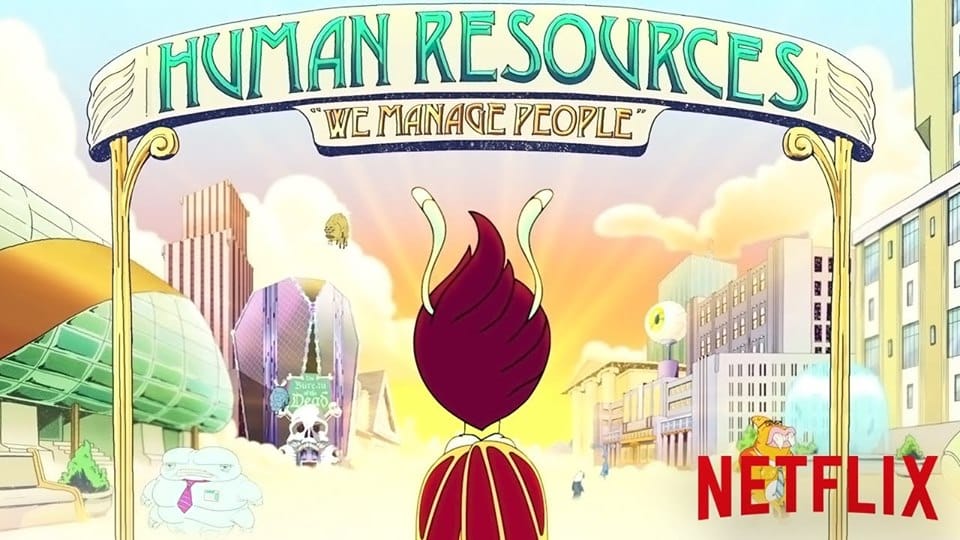 Fans are already excited about three more seasons of “Big Mouth” and if that alone wasn’t enough, Netflix has given the green light to a spinoff show of its Emmy-nominated animated comedy. Titled “Human Resources,” the all-new series will be based on the various hormone monsters that were seen during a Season 2 episode where the kids went to their guiding voices’ office space.

“So there was a query previously about Monster World, and if we’re going to do a lot of that, and we’re actually going to do a lot more than that,” Nick Kroll said while revealing the new series during the “Big Mouth” New York Comic-Con panel. “It’s a comic based on a workplace that takes place in the world of the monsters […] about the monsters and their species and everything else that manages people.”

The cast and release date were revealed, but a short video was screened and Kroll confirmed, “This is for actual.”

“We’re going to make it after we finish Season 5 of ‘Big Mouth,’” Kroll said. “We are super hyped to tell a lot of various kinds of stories, not just about puberty, but of all the weird but necessary stories of life.”

Kroll also revealed an in works “Big Mouth” soundtrack, comprising all the original music from the show made by Mark Rivers. There will be vinyl records that will be hitting soon in the stores, and a Spotify playlist will release Friday, along with the Season 3 release.

Before the panel, Netflix displayed an episode from the latest season — where Nick (Kroll) and Andrew (John Mulaney) take a family trip to Florida — before viewing a few more things to arrive in Season 3.

“Missy [voiced by Jenny Slate] will be getting her own Hormone Monstress,” Jennifer Flackett said.

“And it’s Thandie Newton,” Kroll revealed. “So when she wasn’t filming ‘Westworld,’ she was motivating a 14-year-old girl to put herself up against a faucet.”