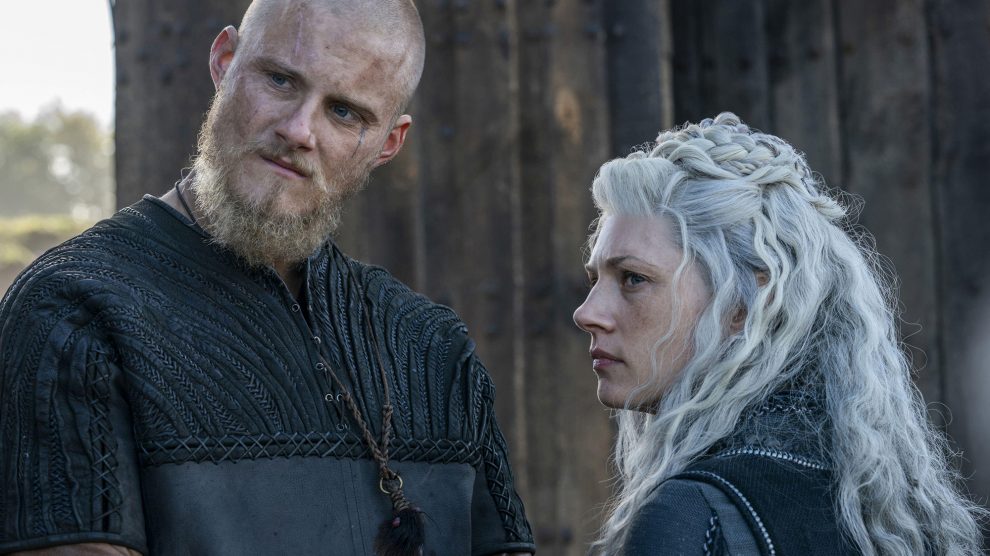 Vikings Valhalla is a new spin-off to history’s channel signature Viking’s series. The Netflix original is coming globally in 2021 and we got to see the first look during the Netflix Geeked Week Event. Here is everything that you need to know about the upcoming series Vikings Valhalla.

What is the plot of Vikings Valhalla?

Set over 100 years after the events of Vikings, the end of the Viking age is drawing even more closer as the Kingdom of England stands tall against its Scandanavian raiders. After the death of Edward the Confessor, there are three lords who make claims to the English throne, changing the future of England forever.

From the recent interviews, it has been found how Valhalla is connected to the Vikings show. The official Netflix page has been updated with a synopsis of everything reading Vikings Valhalla. Have a look to know what exactly is written on the official page of Netflix.

All new Vikings Valhalla begins in the early 11 century and covers up some of the legendary adventures of the most famous Vikings who ever lived like Leif Eriksson, Freydis Eriksdotter, Harald Hardrada, and the Norman King. These are the men and women who are going to fight for their survival in the ever-changing and evolving world.

Who is cast in Season 1 of Vikings Valhalla?

What is the production status of Vikings Valhalla?

The production for Vikings Valhalla was started earlier in 2020 but due to the pandemic of COVID, it was halted. Fortunately, it returned in July 2020 and we got confirmation that the filming has been started in Ashford Studios, Ireland as of August 2020. We were not knowing how long it would take for the filming to last, but it was originally planned from March to October 2020.

In November 2020, the cast and crew started to post updates about the wrapping up of Vikings Valhalla. Later in March 2021, BreakingNews.ie reported that the film has been halted by 2 months. However, the reasons are not known yet.

How many episodes will be there in Season 1 of Vikings Valhalla?

It has been confirmed that there will be a total of 24 episodes in the story of Vikings Valhalla. So, we can expect that Season 1 will have around 12 episodes and this series will be divided into two halves.

Will the original Vikings Valhalla series come to Netflix?

Unlike Lucifer and Designated Survivor, Vikings Valhalla is not a continuation to Vikings instead it is a spin-off. Vikings are currently available on Hulu and Amazon in the US but it is not likely to include Netflix receiving all six seasons of Vikings.

When will Season 5 of Riverdale premiere on Netflix?
‘Blood Red Sky’- The Horror Movie to be Released on Netflix in July 2021
Comment