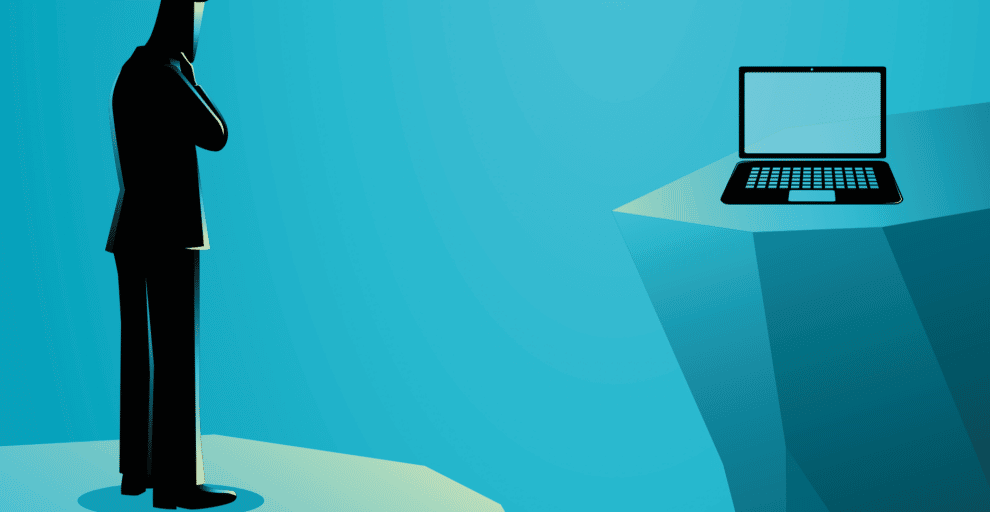 Necessity is the mother of invention, and the United States needs solutions to close the digital divide. Numerous companies are experimenting with new tech in the hopes of doing just that.

SpaceX is an aerospace manufacturer that intends to provide space transportation services and help colonize Mars eventually. The company is also establishing a satellite mega constellation known as Starlink. Starlink is already the fastest satellite-based internet service ever, and it offers low latency too. It currently serves almost 100,000 people as part of its beta program and will soon offer service throughout rural America and even the world. The Rural Digital Opportunity Fund awarded SpaceX more than $800 million in order to help it serve remote areas in 35 states, and the CEO asserts that they are not far removed from begin able to provide service to anywhere in North America and then the world.

But while Starlink may help to bridge the availability gap, the affordability gap may still be an issue. Starlink currently requires $499 for the equipment and then charges $99 a month. That is more than a comparable service in terms of speeds and latency costs in an urban area, and there are concerns that many of the people served by the Starlink satellite Internet service will not be able to afford it.

The Starlink mega constellation required a substantial financial investment. Drones could potentially provide a solution that requires much less investment and could be more affordable in the end. A couple involved in a rhino conservation project in South Africa used a drone to essentially serve as a communication tower. It could detect poachers and traffickers but also be used to connect doctors to the Internet. Their solution was effective but imperfect, but they would overcome those challenges with the assistance of a Purdue University engineering student. Both parties have now established companies developing drone-based Internet, and Scott and Greta Williams have helped Northland Pines in Wisconsin become the first school district in the country to connect to the Internet using drones.

The unused spectrum between TV channels is called white space. These unused spaces exist to avoid interference and because some channels are unused in some areas. This is a resource that is ripe for experimental use and potential innovation. The most active company in this space is Microsoft. It estimates that it is on track to connect 3 million households by the end of 2022. It also asserts that it has the potential to reach as many as 4 million households in the same time span and does so fully recognizing that some of its attempts, such as in Iron River, Michigan, came up short of initial goals.

Another area witnessing a great deal of progress is fixed wireless, which is technology that uses radio communication to connect households to cellular networks. While fixed wireless is not new, it previously had limitations that restricted viability to certain rural scenarios. But the tech has been approved a lot to the point that major companies like AT&T are using it to expand coverage in urban areas. As true 5G becomes more widely available, there is a belief that fixed wireless systems could be used to expand cellular and high-speed Internet access into rural areas throughout the United States.

There are many exciting innovations that are now being matured, and mostly closing the digital divide by 2025—at least when it comes to availability—seems like a realistic prospect. However, the affordability gap still affects many people and even more urban households than rural ones.