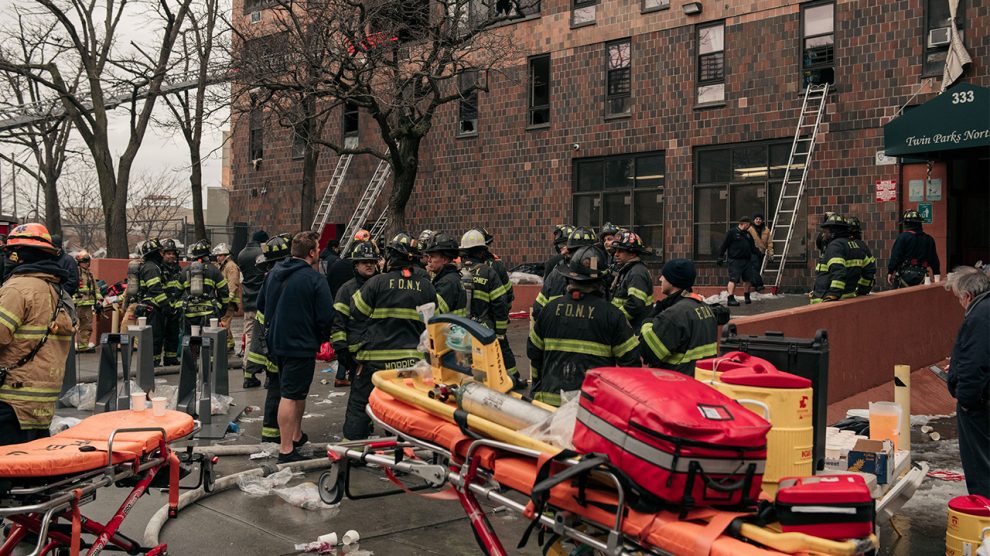 If you reside in New York, you may now wager on sports using your phone. According to CNBC, the state allowed mobile sports betting on January 8th. DraftKings, FanDuel, Caesars Sportsbook, and Rush Street Interactive are among the firms accepting bets as of 9 a.m. Eastern. Five other businesses, including BetMGM and WynnBet, hold licences but have yet to cross the regulatory hurdles.

He regarded it as an opportunity to keep more tax income and turn New Jersey into the country’s largest betting market. New Jersey presently dominates American online gambling, accounting for nearly a quarter of total revenue.

However, any progress may take some time. New York’s 51 percent gambling tax rate is far higher than New Jersey’s 13 percent, which might keep the Empire State from taking the lead for years. Nonetheless, this might be a watershed moment. New York is clearly enormous and powerful, and the success of its efforts could affect attitudes toward mobile betting in states where it is still outlawed.

Why is it that New York is allowing this to happen?

Since the Supreme Court of the United States overturned a nationwide ban in 2018, gambling interests have been pressing New York to allow sports betting and, eventually, mobile betting.

In 2019, New York’s private and Native-run casinos were authorised to accept sports bets. Cuomo and lawmakers slipped the mobile-betting provision into the state’s $212 billion budget blueprint in April.

The reason state authorities were so enthusiastic about it was simple: money.

The state is imposing a 51 percent tax on mobile sports betting companies’ gross income. This might bring in a lot of money for the state. The state Division of Budget believes that by the time mobile betting is fully deployed, it will bring in more than $1 billion. 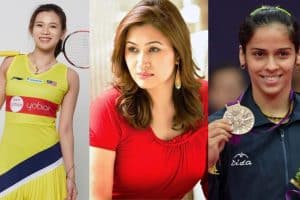