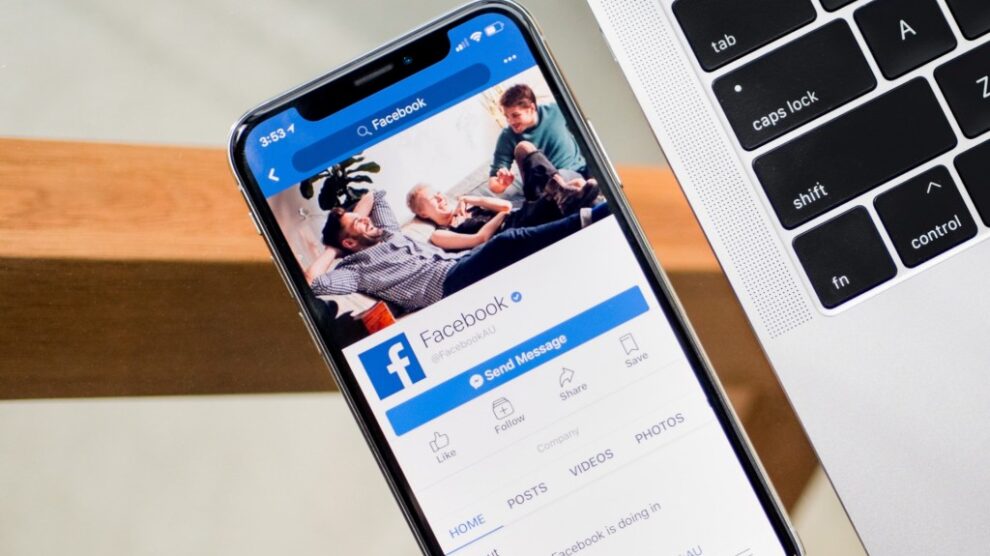 According to New York Times, Facebook has announced that it is reportedly working on building Newsletter tools. Facebook is working on for giving all the independent writers and journalists good services-who are a part of the Facebook Journalism Project. The project of building Newsletter tools by Facebook is in the early stages but New York Times has claimed that it is going to be very much similar to the other newsletter services. This means that this feature is going to include use to curate mails, for managing paid subscriptions, and help in growing followers on the social platform Facebook.

For the past few years, the newsletter industry is growing on a very high scale, but it boomed last year when people started their own just because of the pandemic leaving them jobless. Sub stack, founded in the year 2017, is one of the major players. There are around 250,000 paid subscribers across the network and a list of 10 publishers bringing a total of $7 in annual revenue. So, it is not a surprise that such big companies like Facebook want in action. Another social platform that is entering down the newsletter business is Twitter. Twitter is going to choose a newsletter service instead of building one.

Reports of the New York Times say that Mark Zuckerberg noticed the growing trend of journalists and writers getting solo and monetizing their work through newsletters. This is the only thing that prompted him to urge the team and make this project s priority. However, the project of newsletter tools is not yet released but it is expected that Facebook will come out with this by the summers of 2021. Let’s just wait for this exciting project to get finished.