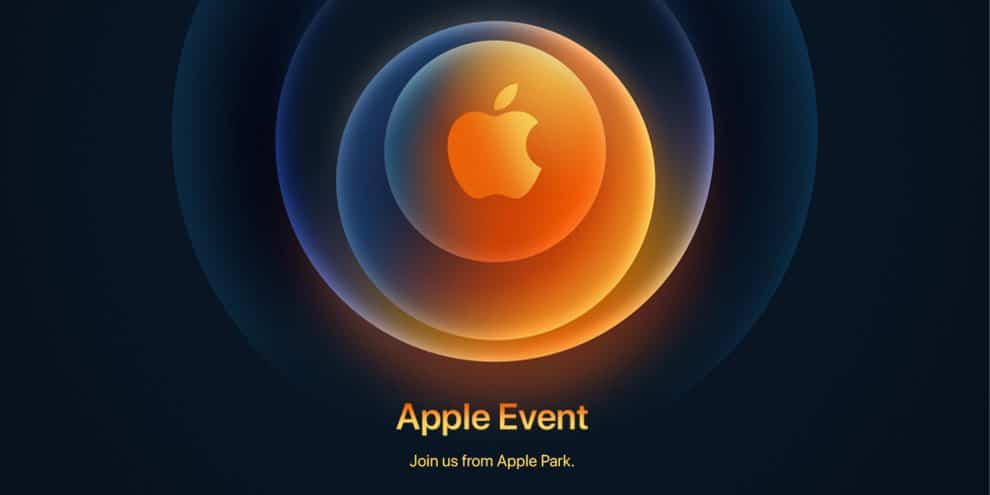 Are you an Apple fan? Here is good news for you. Apple next event is on 18th October. The Next Apple Event is going to bring out a lot of surprises for the users. The fans are excited. The wait is over and the time has come. All the rumours will come true.

On October 18th at 1 p.m. Eastern, Apple will hold a second fall product event. The Next Apple Event will have loads of surprises. Although many unofficially expect Apple will announce 14-inch and 16-inch MacBook Pros based on beefed-up M1X CPUs, the invitation for the virtual “Unleashed” presentation doesn’t provide many clues.

Next Apple Event is expected to release new 14- and 16-inch MacBook Pro models. The new MacBooks would be the latest stage in Apple’s move away from Intel CPUs. According to Bloomberg’s Mark Gurman, the M1X includes ten CPU cores compared to the M1’s eight, as well as graphics processors with 16 or 32 cores compared to seven or eight in M1-equipped computers.

While they’d have cutting-edge designs, they’d also include traditional interfaces like an SD card slot and MagSafe-style charging. The M1X, with ten CPU cores (eight-speed and two efficiency) and possibly 16 or 32 graphics cores, would be significantly more powerful than the M1.

It’s also possible that these aren’t the only ones.  Unlike last year, Apple is unlikely to spread announcements across three events, as this could be the company’s final chance to make a huge impression before the year is up.

What are the Rumors all about?

The same M1X chip is expected to appear in a revised higher-end Mac Mini, according to rumours. With two Thunderbolt / USB 4 Type-C ports and two USB Type-A ports, the new laptop will purportedly have more ports than the M1 model from last year.  Finally, Apple may unveil a pair of revamped AirPods, the company’s initial true wireless earbuds in their third iteration.