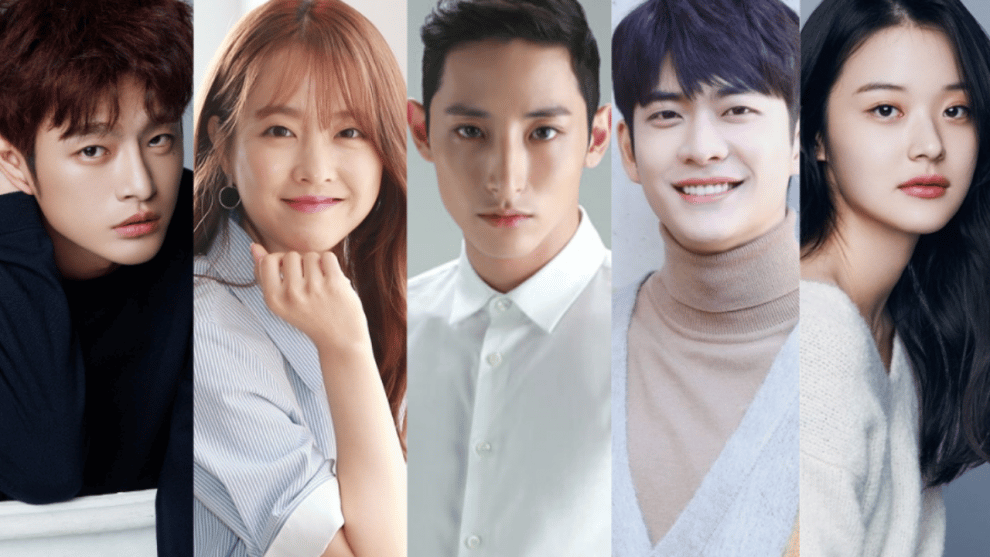 Kdrama fanatics have a new show to binge on. And it has a long and interesting title. It’s called One Day Destruction Entered The Front Door Of My House. It stars Seo In-gook. You may remember him from A Hundred Million Stars From The Sky. His partner in the show is Park Bo-young who recently starred in Abyss. The series is written by Im Meari who recently penned Beauty Inside and it’s directed by Kwon Young-il who also directed My Unfamiliar Family.

With a solid cast and production team, the series has attracted a lot of attention even before the first episode was shown. Needless to say, kdrama fans are expecting a lot from this series. Will it be able to live up to the expectations?

The series can be classified as fantasy/romance. It tells the story of a dying woman who wished for the world to end out of desperation. Then suddenly a mysterious man came knocking at her door. The man is some sort of angel of doom who has the ability to make everything disappear.

The woman agreed to live with the man for 100 days to prevent doomsday from coming. But it’s also possible that the two will fall in love with each other. It’s really exciting to see what would happen next in the show. It’s turning out to be one of those series that you can’t stop watching.

In the series, Park Bo-young plays the role of a web novel editor. She is a courageous woman who enjoys the simple things in life. And then one day, she discovered that she has a terminal illness. Naturally, she was saddened by the news. And in one of the lowest points in her life, she asked for destruction to come, gambling her life and the fate of the world in the process.

She didn’t know that someone would really answer her call. She also didn’t know that death and destruction would come in the form of a man and that with this man comes love and a second chance at life.

Seo In-gook plays the mysterious man. Truth is, he is not really human. He is a being sent by the gods. A messenger that brings doom. When the two met, it’s not only the woman’s life that changed. The mysterious being was changed too. They entered an agreement.They had to live with each other for 100 days.

The premise of the story encourages the viewers to ask a lot of questions. Can a person really change his or her destiny? Why does love come in unexpected places? What happens when two different people or beings fall in love with each other. It would be exciting to see what would happen in the lives of the two characters in the next 100 days.

So if you’re not yet watching One Day Destruction Entered The Front Door Of My House, you’re seriously missing out. You’ll enjoy this series even if you’re not an avid kdrama fan. It could be one of the best kdramas this year.

When will Netflix drop off Season 14 of Heartland?
The Beats for Everyone- Reviews for the all-new Beats Studio Buds
Comment

Why Direct Mail Marketing Is Going to Save Your Business