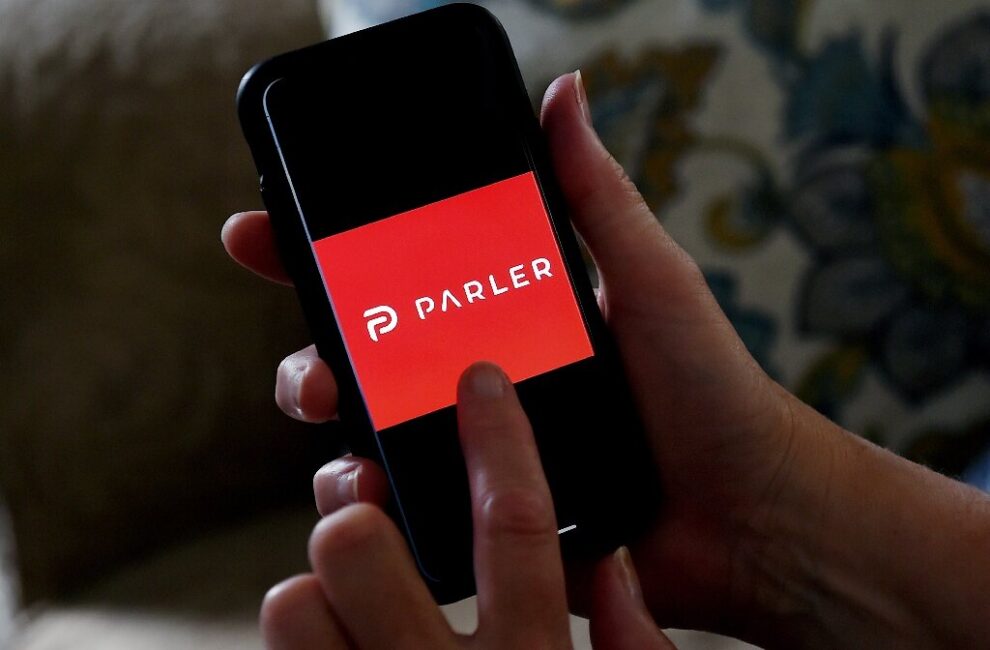 Social media has taken over the world. It has the potential to influence the mindset of people in any way. Recently, Trump supporters had stormed the Capitol. As a result, a microblogging site and social media platform called Parler had been removed from Apple’s App Store. Earlier, journalists had declared it as a substitute to Twitter. Even Tim Cook, the CEO of Apple, had agreed that Parler should be removed from Apple’s App Store.

In an interview, Cook complained that the Capitol’s attack had been an attack on democracy. However, Parler had not taken sufficient steps to protect the privacy of customers. The CEO of Apple pointed out that they cannot control everything on the internet. However, Apple insists that all the apps offered in its Play Store need to abide by the terms and conditions.

The intention of Apple is not to hinder free speech. Reports showed that the comments in Parler were interpreting violence. Apple just intended to do the right thing at the right time.

Apple always supports multiple viewpoints. However, the Apple App store doesn’t entertain any illegal activity or threats of violence. Freedom of speech is not an excuse for inciting violence. Cook has assured the people that Parler accounts have only been suspended for a small period of time. Once Parler improves moderation, the accounts will be activated.

Apple CEO @tim_cook joined #FoxNewsSunday to discuss the company’s new race initiative. Plus, we got his reaction to the deadly assault on the U.S. Capitol and his company’s standoff with the conservative-leaning app Parler. pic.twitter.com/krbsb9aut5 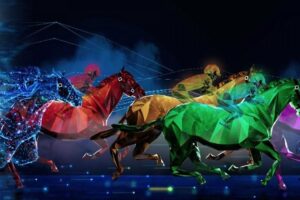 Digital horses, the new craze of the crypto world 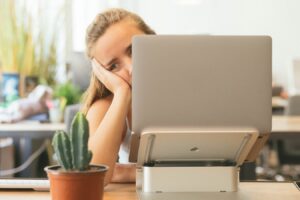 How to Manage Captcha in Omegle? Find out the best way here!

Tech Giants Cutting A Deal That Cut Ad Competition
Big News: How to Manage or Change Password as Chrome 88 Makes It Docile
Comment