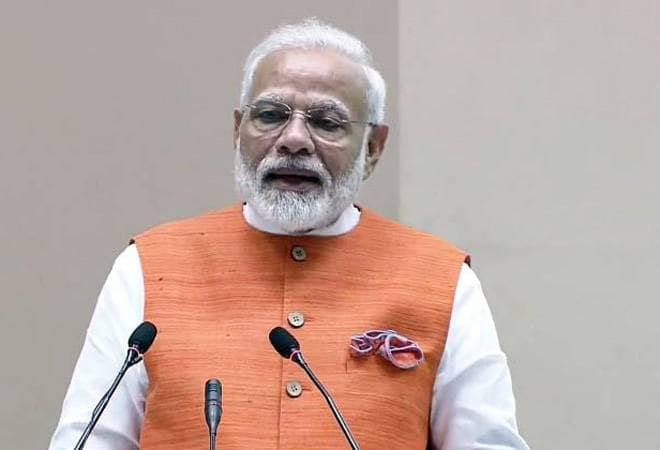 At around 4:20 today the chairman of ISRO reviewed the mission’s milestones so far. He also brings out the enormous accuracy required for the soft landing of Chandrayaan 2.

Prime Minister on 6th September 2019 tweeted that he is currently present at the ISRO Space Centre, Bengaluru. He further wrote that he is joined by around 60 students from all over the country who won Space Quiz of ISRO. Therefore, Mr. Narendra Modi says that these are students who won the opportunity to see the safe landing of Chandrayaan.

These students are very much blessed to see Vikram Lander on the moon along with PM of India. The PM of India is regularly tracking the Chandrayaan progress from last month. He wanted each and every person to witness this historic moment in Indian history.

This is India’s second mission to the moon. It launched a week late, on July 22nd at around 2:46 P.M. After being initially called off due to minor leak in one fuel tanks. Between 1:30-2:30 A.M. on 7th September, Mr. Vikram is expected to make the final descent to the moon. Therefore, the chairperson of ISRO K Sivan says that this will be the most stressful 15 minutes of the mission. He, therefore, says that if everything goes well with a soft landing, the rover will roll out. And all the systems will be checked.

If the mission goes successful India will join the ranks of 3 other countries USA, Russia, and China. Stay updated to get more information regarding Chandrayaan 2.