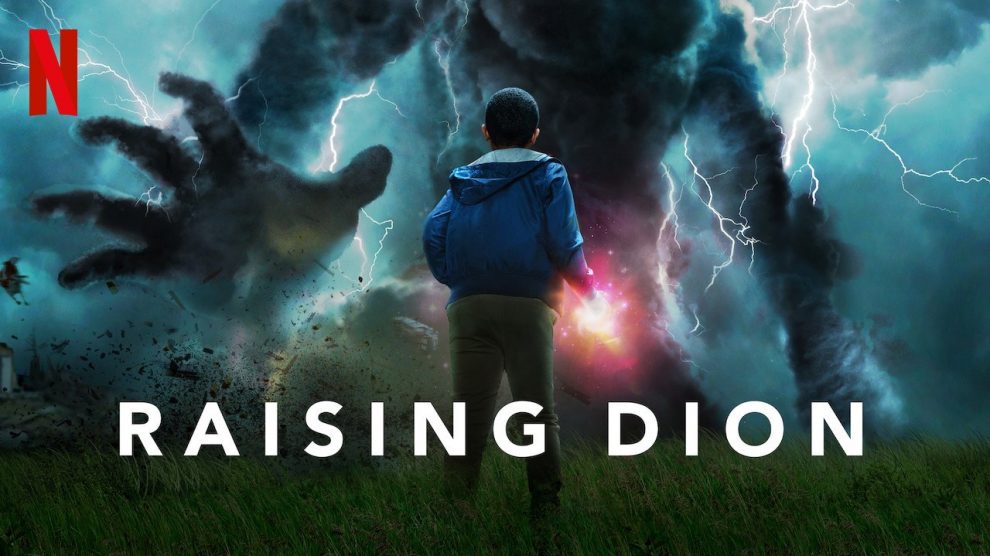 Raising Dion has its premiere in late 2019. After receiving a quick renewal, the show embarked on a lengthy production period. However season 2 will premiere on February 1st, 2022. Here’s everything we know about Raising Dion season 2 so far, including the premiere date, what to anticipate, episode titles, and first look photos. Raising Dion is a Netflix Original superhero drama series based on creator Dennis Liu’s comic book series.

In 2015, the series was turned into a short film, which received a lot of attention online. It was only a couple of years later, in 2017, that Netflix ordered the series for themselves. Dennis Liu was heavily involved in the creation of Raising Dion, serving as an executive producer and directing one episode of the show.

We’re able to run you through who wrote and directed Raising Dion, as well as the episode titles, thanks to a “quick facts” document handed to the press.

When was the second season of Raising Dion announced?

Following a few months of anticipation following the premiere of season one, Netflix announced on January 2nd, 2020 that Raising Dion will be renewed for a second season. The first official Netflix renewal of 2020 was Raising Dion.
Carol Barbee will continue as the showrunner for Season 2 as part of the renewal, according to Variety. Executive producers Michael B. Jordan, Kenny Goodman, Kim Roth, Dennis Liu, and Charles D. King’s Macro will all be retained.

Raising Dion: What to Expect

Aside from the cliffhanger finale that reveals who Dion’s antagonist would be in Season 2, our kid superhero still has to figure out how to bring his father home for good.

The young man still has a lot to learn about his abilities, and if he wants to become a superhero, he’ll have to overcome a lot of obstacles.

It’ll be interesting to witness both the character and the actor develop into a young man if the tale of Raising Dion can last at least four seasons.