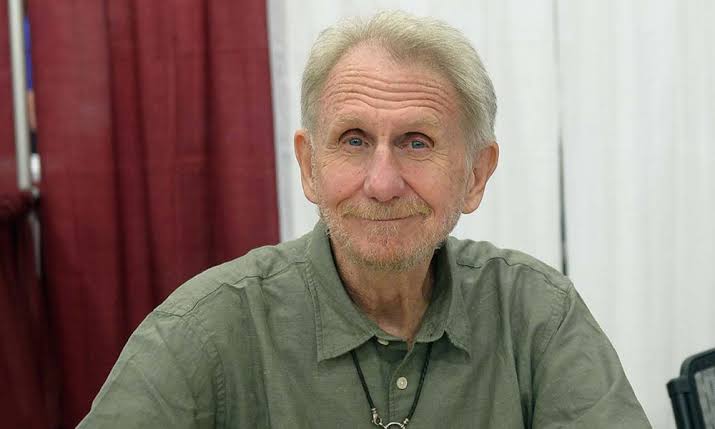 Rene Auberjonois was one of the actors who was best known for his performances in various TV shows including Benson, Star Trek, etc. In the year 1970, he has also played a part of a Father Mulcahy in a movie named M.A.S.H. The actor was suffering from metastatic lung cancer and died on a Sunday Afternoon. The associated press was informed by his son Remy-Luc Auberjonois that Rene was at his home when he took his last breath in Los Angeles.

He has worked for several golden ages constantly as an actor and his role had a huge fan following. In the 1960s he was a part of the dynamic theatre and used to do cinema renaissance in 1970. Moreover, 1980 and 1990 were prime periods for him in the cinema industry and he was known for something new to each generation.

For the people who were film fans in 1979, he was Father John from movie M.A.S.H. Whereas, for sitcom watchers of 1980 he was Clayton Runnymede, who was a hopeless highbrow chief of staff at a governor’s mansion on Benson. For 1990 generation, who was sci-fi fans he was Odo, a shape-shifting changeling and head of space station on “Star Trek – Deep Space Nine”.

In an interview of Star Trek website he mentioned that ” I am all of those characters and I love that”. “I also run into people and they think I am either their cousin or their dry cleaner, and I love that too.”

He was also praised by his fellow stars from Star Trek on Twitter. Auberjonois was born in New York in 1940 and the name of his father was Fernand Auberjonois. He was raised in NewYork, Paris, London, and for a small time also lived with his family in Rockland Country in an Artist Colony.