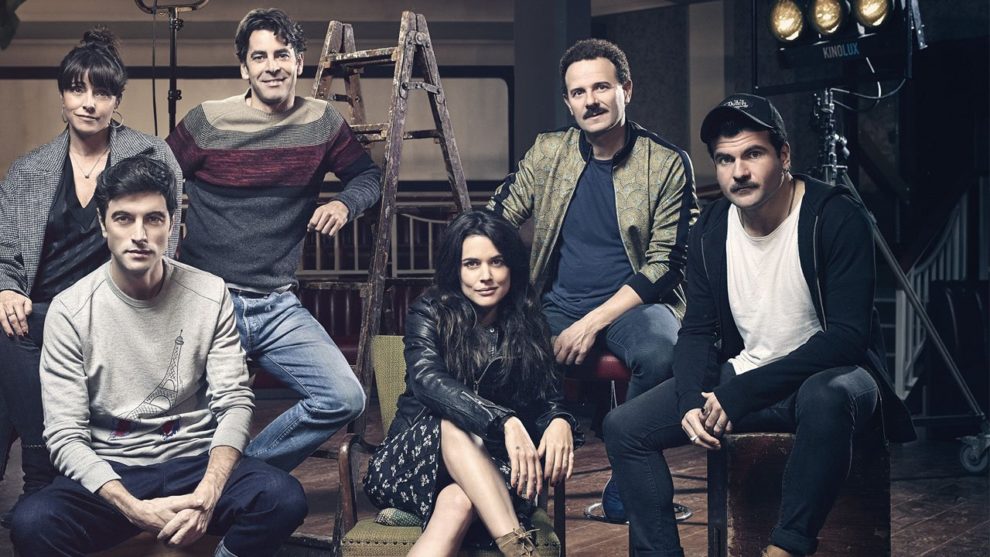 Hache is going to release its Season 2 by 2020. Hache is a Spanish series that has given orders for Season 2.

What are the things that you can expect from the new season of Hache?

According to the updates, Hache is a Spanish series that was set in the early 1960s. This series set in Barcelona where Helena infiltrates a cartel to learn all the secrets.  Therefore, she did all this to gain the love and trust of the cartel leader. Madrid was announced to be the home of a new production hub for Netflix in April 2019 and has been a success.

There are around 8 episodes of the first Season of Hache. Therefore, Season 1 released on November 1st on the Netflix- Movie Streaming app. And after 2 weeks of the finish of Season 1, the makers gave the orders for Season 2.

What is going to be there in Season 2 of Hache? When it’s going to release?

Season 1 of Hache is having Hache taking out vengeance with Malpica’s betrayer imprisoned and tortured. Therefore, the Season of Hache will be having Hache back at the end of the criminal enterprise.

Hache back season 2 is going to release in the upcoming 2020. According to the Diezminutos, it is approximately going to come from October to December 2020. This is a rough estimate, for further details stay in touch with the entertainment news sites. 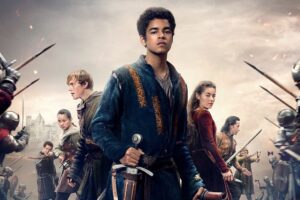 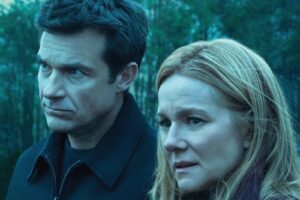 ‘Ozark’ Season 4: Here’s Everything You Need to Know

Netflix is launching “Nightflyers” in the U.S. – In the Upcoming Dec 2019
Rene Auberjonois, A Famous Actor of ‘Benson’, ‘Star Trek’ Dies of Lung Cancer At 79
Comment