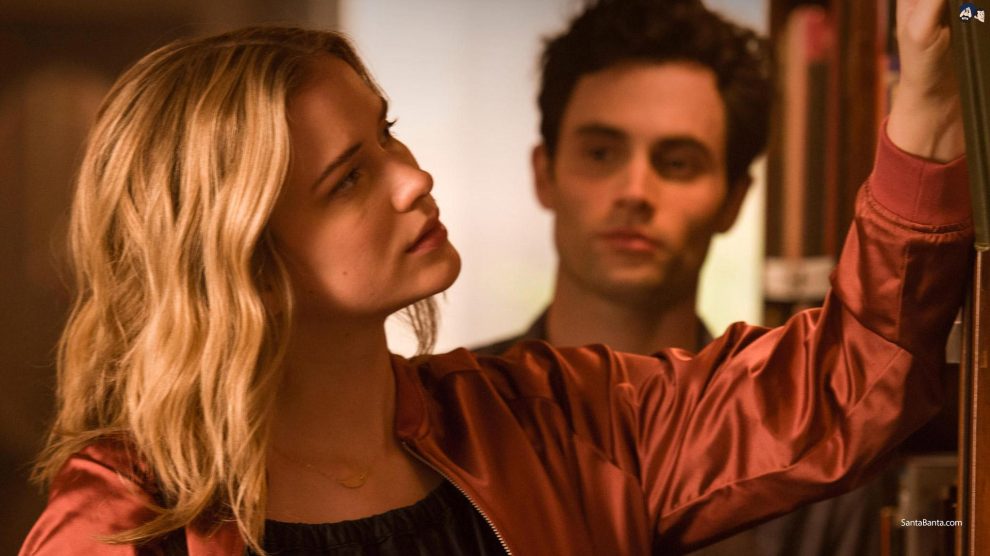 Netflix has finally confirmed the release date of You season 3, i.e., October 15, 2021. Moreover, its first teaser is ready to mark a new event among fans.

This psychological crime serial has been very popular in less than a month after the release of season 1. The second season was, in fact, seen by over 54 million viewers around the globe.

The Expectation of Season 3 of You on Netflix

It is a thriller series on Netflix that follows a dangerous and obsessive character, Joe Goldberg. The show is big on throwing jaw-dropping twists and turn. Moreover, the directors are also careful in keeping their viewers engaged with their protagonists.

Moreover, in the second season, we saw that Joe moved from the Big Apple in New York to the Golden Coast of LA in the end. Joe changed his name to Will, and the scene cut to where his new muse arrived, Love Quinn. Despite how much he tries to keep aside his murderous ways, people just keep dying around Joe. Thus, leaving fans to a climatic end wanting to see more.

Thankfully, there is not much time in the release of You 3, and Netflix is already out with the trailer giving you a glimpse of what will happen later.

Trailer for You Season 3

The official trailer of season 3 came out on September 17th, 2021 with the caption “They’re just the nice normal neighbors next door.” Not a hint of sarcasm here.

Cast Of You Season 3

As per the reports of Netflix, the production of the third season already started in November 2020. However, it got delayed because of the sudden rise of the pandemic COVID 19. So, it was wrapped up in April 2021.

Meanwhile, the previous characters stayed in the “You-niverse” new cast members were also added, including Travis Van Winkle and Shalita Grant, as announced in October 2020.

In the new season’s official full-length trailer, we see many chilling scenes. Moreover, there is a remix of Britney Spear’s Baby one more time being played in the background to set the creep even more.

The coming scenes show that the couple Joe and Love potentially kill even more victims, hide their bodies, and dig graves in front of their son.

However, they also attempt to make life simple behind a white picket fence and fit as a non-murderous married couple who goes to marriage counseling. What is next is yet to discover.

Lastly, we hope that the question that arose in our mind at the end of the season be finally answered. Who is going to be the new obsession of Joe Goldberg? What will love do when she finally finds out Joe is crushing over the women next door? Is that baby really of the couple?

Manifest Season 4 Is Happening and There Are So Many Exciting Details to Know
Godless Season 2 On Netflix: Canceled Or Season 2?
Comment