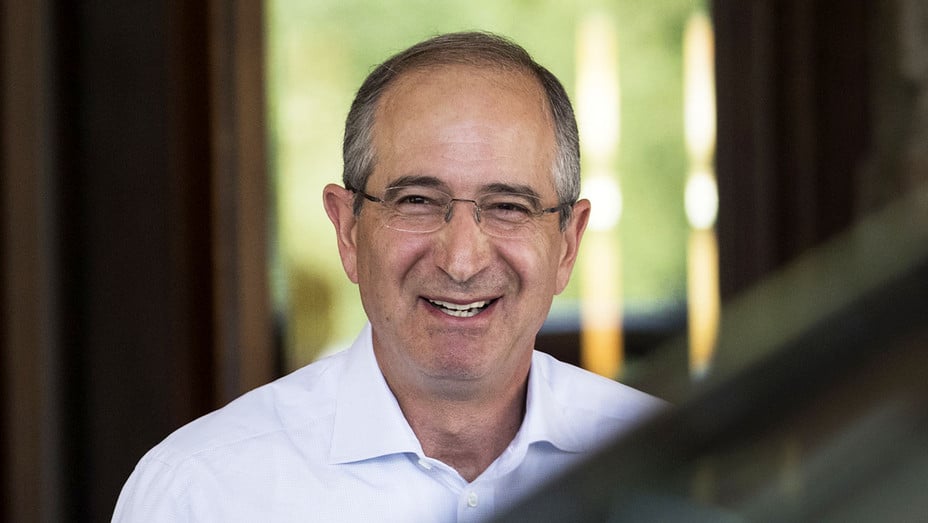 Comcast owned NBC Universal deal with exhibition and Cinemark to shrink the theatrical window. The creation of a new premium VOD window was also supported by the chairman of Comcast and CEO Brian Roberts on Thursday. Roberts claims that the recent decision that has been made for the release of theatrical movies direct to the consumers is very profitable and the right move as well.

As we look forward, we can enjoy the theatrical release of some of the franchises like F9, Minions, Jurassic World and many more are also going to lean in as they have become a successful hybrid model. In addition, Roberts claims that the state of the theatrical release market amid pandemic many of the comments were made during the company was having a fourth-quarter earnings conference call.

Furthermore, the last financial reveals that the media conglomerate will continue to be affected by the pandemic of COVID and this all has weighed on NBCU’s theatrical, theme park, and other divisions. Earlier, during the pandemic Universal decide to move many of the movie releases from 2020 to 2021, including F9, Next Jurassic World, etc. The vice-chairman and the chief distribution officer of Universal- Peter Levinsohn reports to studio chair Donna Langley. Peter tells THR about the recent fight to keep the films promising on the big screen amid COVID. And also tells why he will not send movies straight to NBCU’s service Peacock.

NBCUniversal surprised Hollywood in March 2020, when they announced that the event family movie is going to be made available on the demand amid pandemic pace. After pushback from theaters, Universal struck an agreement with AMC Theatres for allowing studio’s movies getting premium after 17 days in cinemas.

Hence, this pace effectively breaks the theatrical window the required studios to play films on the big screen for 3 months after making them available at home.