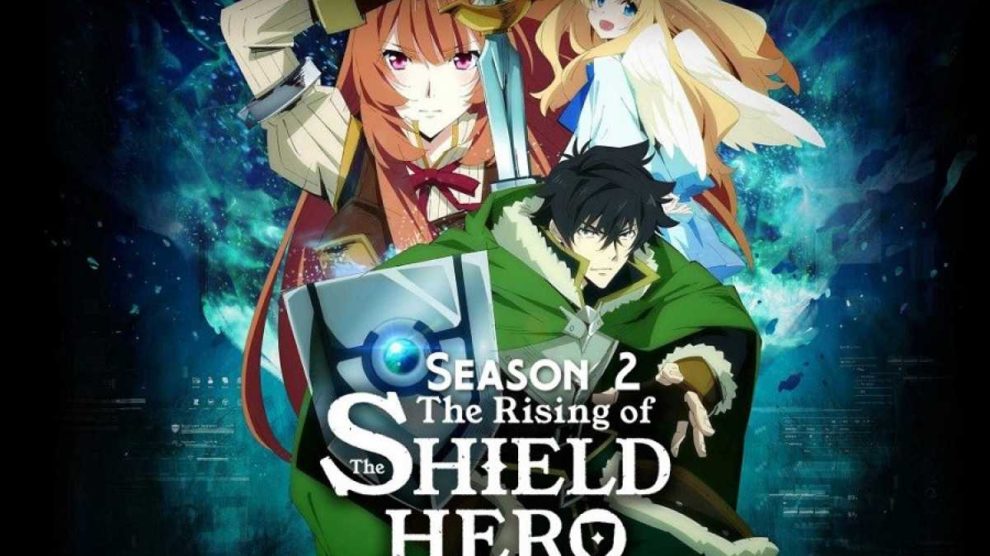 Originally published as a Japanese light novel written by Aneko Yusagi. The novels were later adapted into manga and there are 15 volumes for a Manga and the last volume was recently on April 7, 2020.

The anime adaptation of Rising of The Shield Hero is an Isekai–Action based Series and was aired from January 2019 to June 2019 airing 25 Episodes. The show can now be watched on Crunchyroll after they were licensed to stream the show in North America. Season 2 and Season 3 for the show have been announced since then.

So when can we watch the next season? Let’s find out!

No set date has been announced as of yet.

There seem to be some delays as well due to the COVID-19 Pandemic and it feels like we won’t be seeing a new season until mid-2021. Hopefully, the situation improves and the production resumes soon. We will let you know as the situation progresses and changes.

Who Will Be In The Cast?

What Will The Plot Be?

The show ended on a huge cliffhanger in season 1 when we got to know that Glass and L’Arc are also from another world. We also saw Naofumi contemplating why he was saving the planet and we will see as he deals with these thoughts in the upcoming season. If you want more detailed information about the storyline you can also read the Manga for the show.

TOP GUN: MAVERICK Storyline Updates Only for You
The Circle Season 2 – News Update And Information
Comment