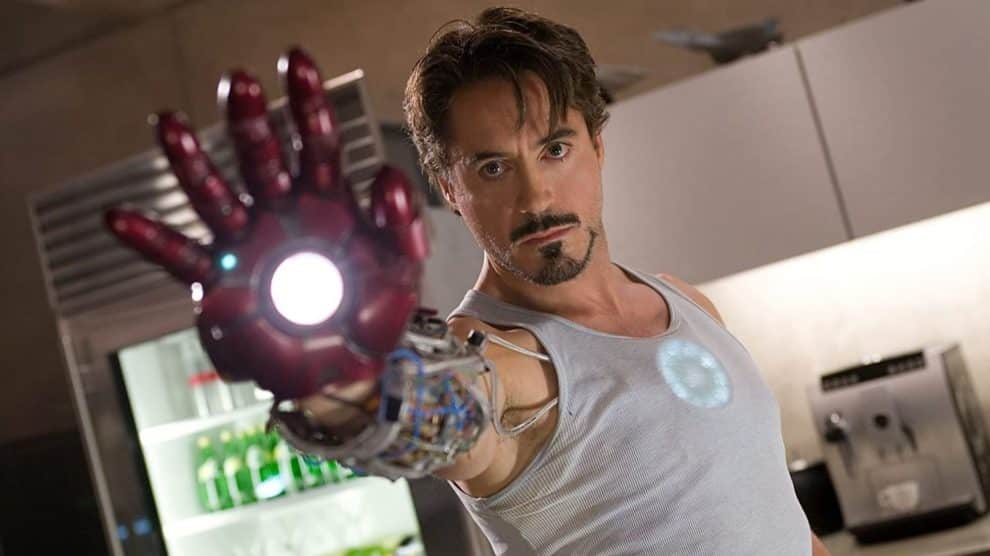 Many people know about Robert Downey as an actor and a high profile. However, his less-than-ideal past and unsuccessful movies made it very much difficult for him to get the role of Iron Man in the famous Marvel movie. Read this article to know about the challenges that Robert Downey has to overcome to kick start with the most successful movie franchises in Hollywood.

Iron Man is one of the most important roles in the life of Robert Downey’s career. The actor is having some notable performances, but none of them were close to that of Tony Stark aka Iron Man. Iron Man was not only an important role for Downey but was an important part of the future of MCU as well.

Tony Stark has been the heart of MCU since 2008, from the first Iron Man movie. Through this character, only the audience was introduced to SHIELD and The avengers. Tony Stark is much more responsible for the culmination of a major comic book story. If Robert Downey was not a good fit for the role and did not do the role well, then definitely the MCU will be responsible.

To the surprise of many due dates, the star had many problems with the law in the past. This is because Robert Downey struggles with substance abuse. The actor says that he got introduced to drugs at a very small age and this made him suffer so many problems. Robert Downey Jr. has admitted that he was dealing with drug addiction even during the late 1980s despite thinking about his career. He did not think that he is new and he has to build his career. Apart from all this, he was forced to attend rehab during that time However, after getting out he fired the manager who did so to him. These struggles only escalated in the 1990s. His partner Sarah Jessica Parker, left him due to his addiction to drugs and alcohol. Hence, we can say that Robert has faced a lot in his life.

So, what do you think will Robert Downey play the Iron man role or not? To get updates about this, get connected.

The trailer of ‘The Matrix: Resurrections’ has been unveiled: Here is why you can’t see it?
Watch the Mystery Thriller, Chehre: Here is all you need to know
Comment