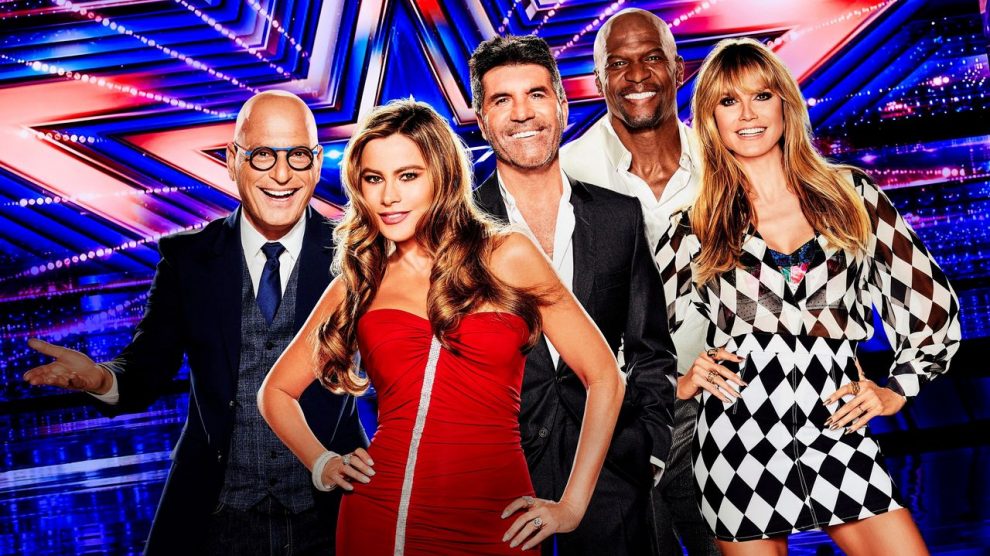 The show first airs on NBC on Tuesday evenings and then will arrive on Netflix every Saturday. The show started with its 16th Season on June 1st, 2021 on NBC. However, it will be dropped on Netflix from June 6th, 2021.

With one season dropping weekly, it also means that one old season has departed. Season 14 that was dropped on Netflix weekly back in 2019 has now been removed. This means that only two seasons, that is Season 15 and 16, are available for the users to watch.

As per the reports, new episodes are going to arrive on a weekly basis with 8 episodes currently showing on Netflix. Although it is likely to go onto 24 or 25 episodes similar to previous seasons there are no updates yet about how many episodes will be there in Season 16. The show is likely to be wrapped up this year. The final week of Season 16 will either be in September 2021 or in the first week of October 2021.

Meanwhile, the United Kingdom is the only region where America’s Got Talent is going to be streamed on Netflix. In fact, this is the only region that tends to get weekly episodes of all the competition shows. Either it is American Idol or RuPaul’s Drag Race you can watch everything in the UK.