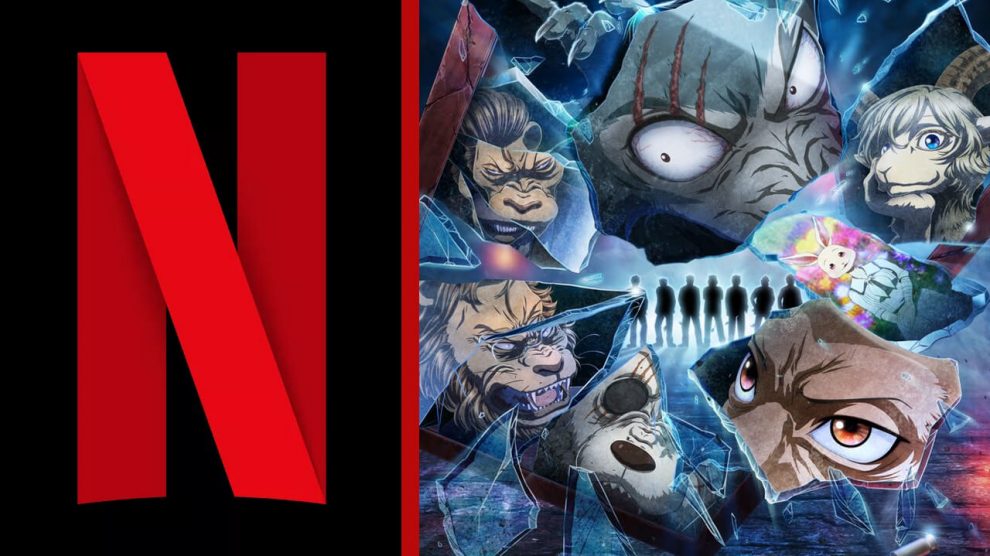 After a very successful season, Beastars has grown up to be one of the most popular anime on Netflix today. As we know that Season 2 is on the way, the big question is ‘when will the Season 2 of Beastars arrive on Netflix?’ Thankfully in July 2020, we have got wonderful information that another season is on the way and will arrive on July 15th, 2021.

Beastars is one of the most wonderful anime series based on the manga of the same name by author Paru Itagaki. The manga series first debuted in September 2016, and that was the time when the writing of 17 volumes got published. Since the anime adaptation, the franchise has gained popularity with a fiercely loyal fan base.

Has Beastars been renewed for Season 2 on Netflix?

If you have watched the first season of this anime series, then you already know that there is going to be the second season on Netflix. This information further got confirmed by NX on Netflix Tweet on July 17th, 2020. In simple words, Beastars is the series that got renewed for Season 2 even before Season 1.

When will Season 2 of Beastars release on Netflix?

For a short period of time, we were having the information that Beastars Season 2 will arrive on Netflix in July 2021. But the complete release date was not confirmed.

We can now confirm that Season 2 Beastars is coming to Netflix internationally on Thursday, July 15th, 2021.

How many manga chapters are going to be there in the second season of Beastars?

Not every anime adaption stays true to the source material, Beastars has done a great job of staying in tune with manga. Season 1 covered 47 chapters of the manga serialization but Season 2 will roughly fit fifty or more than that.

Can we expect a Season 3 for Beastars?

Beastars has gained immense popularity, so we’re expecting to see more than just two seasons of the series.

When will Season 3 of ‘Manifest’ arrive on Netflix?
Michael Price talks about the Season 5 of ‘F is for Family’
Comment