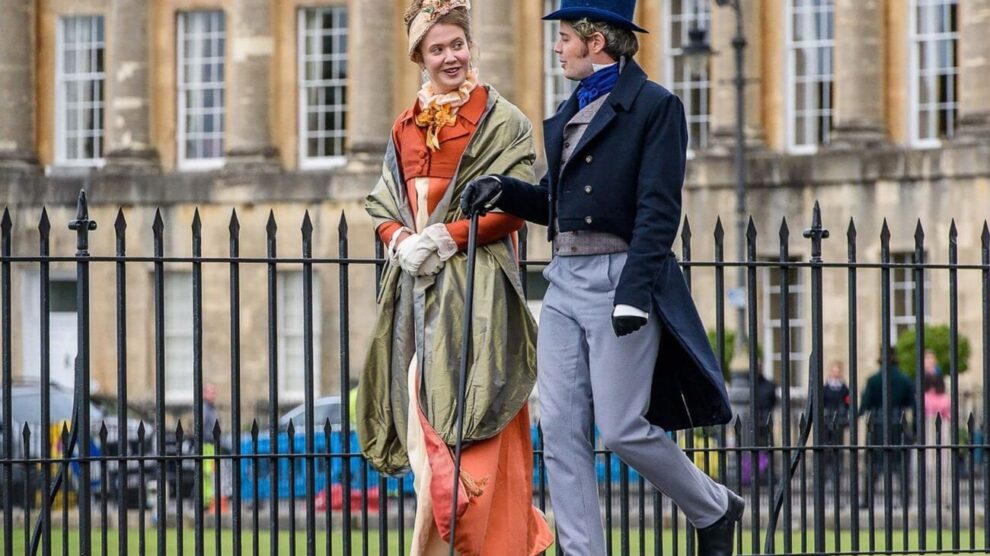 The drama based on the novel of Julia Quinn marks Shonda Rhimes’s first series for the giant streaming platform-Netflix.

Netflix has recently handed out a renewal for the period drama Bridgerton from Shonda Rhimes. The production of Season 2 is going to be resumed in spring 2021 that too in London. This renewal arrived, after the period drama based on Julia Quinn’s novel, launched on Christmas got impressive reviews by the viewers. Netflix noted that the drama of Shonda Rhimes is on high pace because more than 63 million households watched the drama that too in 28 days of release. However, the company, like other streamers, have not yet released the traditional viewership data.

Bridgerton is having an impressive 90% and 83% ratings among the critics and the viewers. Moreover, the drama starring Regé-Jean Page and Phoebe Dynevor is regarded to be the first show of Shonda Rhimes for Netflix just after Grey’s Anatomy and Scandal creator departed her long-time home at ABC for around 5 years. Hence, there was a $100 million overall deal with the streamer in the year 2017.

Probing further, Rhimes and producing partner Betsy Beers are having big plans for Shondaland at Netflix. And they have also been preparing for multiple projects like Anna Delvey etc. which are due this year. Some of the other titles included in the work them are The Warmth of Other Suns, Reset, and a film and TV universe collaboration with Matt Reeves. Rhimes continues to be the executive producer of ABC’s Grey Anatomy and spinoff Station 19 with Krista Vernoff overseeing day today on both shows.

Therefore, for Bridgerton there are very long-term plans and it is hoped that the drama runs out with eight seasons. Hence, it is expected that Season 2 is totally based on Quinn’s The Viscount Who Loved Me.