Eastsiders is a series that gets funding from Kickstarter. Therefore, the fourth season of this series is coming soon. Let’s discuss if it will available on Netflix or not?

Eastsiders is a series that has gained a lot of success from the last three seasons. Therefore, season 4 is also going to be a success. All those who have missed out the first three seasons, let us tell them “Eastsiders” is a story of LGBTs. This is a drama series of LGBT and therefore, all of them are nominated for Emmy awards. Therefore, this series is having a person Cal who finds that Thom is cheating upon him. Cal goes through this serious period of life with his friends.

According to the synopsis, season 4 of Eastsiders tried to work independently. But it has been partly funded by the Kickstarter. Therefore, the funding for season four has reached a goal of $100k. This is the funding goal at the time of writing these series.

Is season 4 of Eastsiders coming to Netflix or not?

For finding the answer to these questions we reached the creator of this LGBT drama. He is saying this is a series that has been funded independently. He further added that we don’t know if the series is going to release on Netflix or not. We don’t know about this because we are not a part of Netflix Originals.

Later on, he (the creator of LGBT drama- Eastsiders) tweeted that Netflix has given out the release date of Eastsiders. Deadline report that netflix originals is going to release this series of Eastsiders on 1st December 2019.

So, get ready for this final season of Eastsiders. 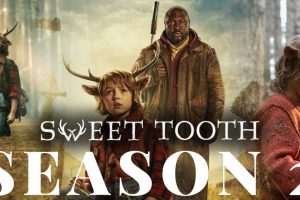 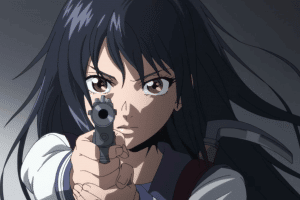 Netflix Has Released The Date For Yummy Mummies Season 3
FX Extends Deal With Hulu; Here’s What Will Happen To Your Favorite FX Shows On Netflix
Comment

How To Write A Perfect Motivation Letter?

A Comprehensive Guide To A Career In Public Safety

Where Do You Start If You Want to Launch a Business?