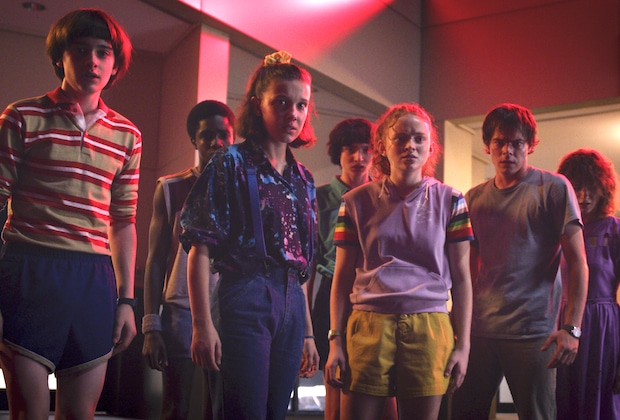 Netflix sci-fi show Stranger Things has decided to restart the production by the end of this month. Yes, you are hearing correct by the end of this year, it has been reported that with a resumption date of 28th September this sci-fi is going to start up. According to the deadline, the date is not absolutely fixed because of the COVID pandemic. But producers are hoping that filming is going underway in Georgia, the USA once again.

It is going to mark a return following more than six months after the filming after shooting got shut down in March. It got shut down because the pandemic started to affect television and film production throughout the world. However, earlier it was reported that Netflix decided to show back up and start running this show from 17th September. But by August there was a doubt whether it would be safe to resume filming or not. Executive producers Matt and Ross Duffer told The Hollywood Reporter that when everyone was excited to go back to work there priority to guarantee the safety of everyone.

When there was a shutdown, the fourth season was just into a couple of weeks into the production, as it began with the table read on 3rd March. Although the filming got shut down there came some developments regarding the show. Give stranger things is one of the most popular shows of Netflix, so anticipation is high for the next run. However, there were unanswered questions remaining following the third season last summer. All of the questions are already or less answered with Netflix confirming that Hopper will be returning. Furthermore, there will be more questions arising about his survival and many more.

Stranger 4 is delayed but all the other seasons are available, if you are interested you can go and watch them out.