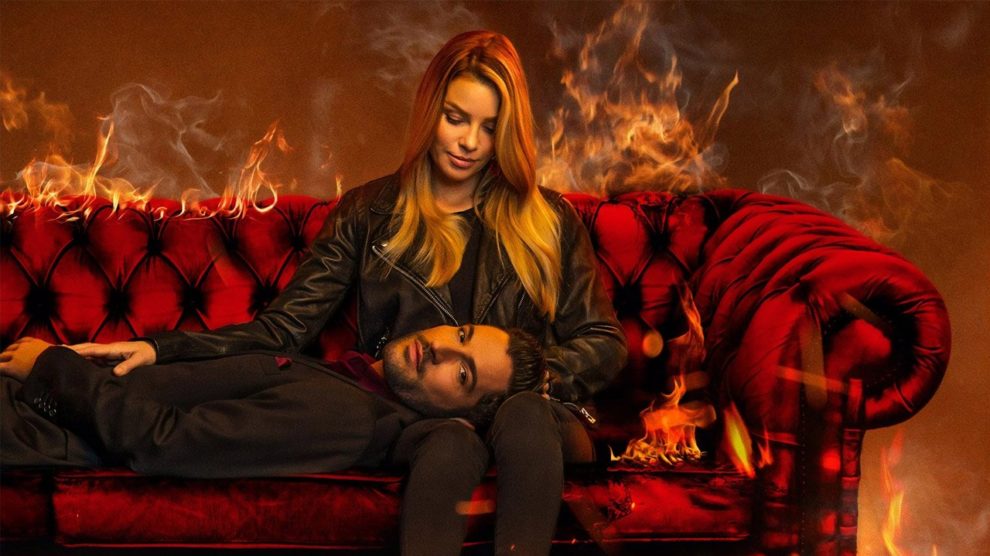 Lucifer is going to come back on Netflix. This is going to the final season i.e., Season 5 of Lucifer. So, here is some information for our readers, have a look to know in details.

There are so many people who have heard about Season 5 of Lucifer the new Netflix series. This is going to be the latest revival show. The earlier seasons are available at Netflix, few of them are not available on Netflix. According to the Netflix officials, season 4 of Lucifer got released on May 8th this year.

There are a lot of things to know about season 5 of Lucifer. Let’s start.

The arrival of season 4 brought a lot of immense at Netflix. But soon the season 5 is also going to arrive on Netflix. From the officials, it has been found that the orders for the last chapter were given on May 7th, 2019.

thanks to the lucifans, #lucifer's story will come to an end the way it should: the fifth and final season is coming to @netflix. pic.twitter.com/EvknS5AVHK

Therefore, in a recent interview, a Bollywood reporter said all the fans are eagerly waiting for the last chapter of Lucifer. He continued by saying that we also can’t wait to give them this big finish chapter.

The story for Lucifer season 5 is already complete. The project of the 5th season got started on 8th May 2019 whereas the filming got started on September 6th this year. This series is going to have 10 episodes. But the officials have recently stated that the series has been expanded with 16 episodes.

This season is going to thrilling and more interesting because Lucifer will be struggling again to strike a deal to return the earth. He will have to find replacements for going back to earth. Hence, he will opt to ask one of his siblings. Therefore, it is very much important for the viewers to know that this chapter is going to have 2 halves. Hence, the first half of Lucifer is going to release in the early summers of 2020.Whereas the information regarding second half is not there yet.

According to the officials, season 6 is not going to be there. Because this season will tell the end story of Lucifer. To know more about the trailer and other things go through our articles on a regular basis.