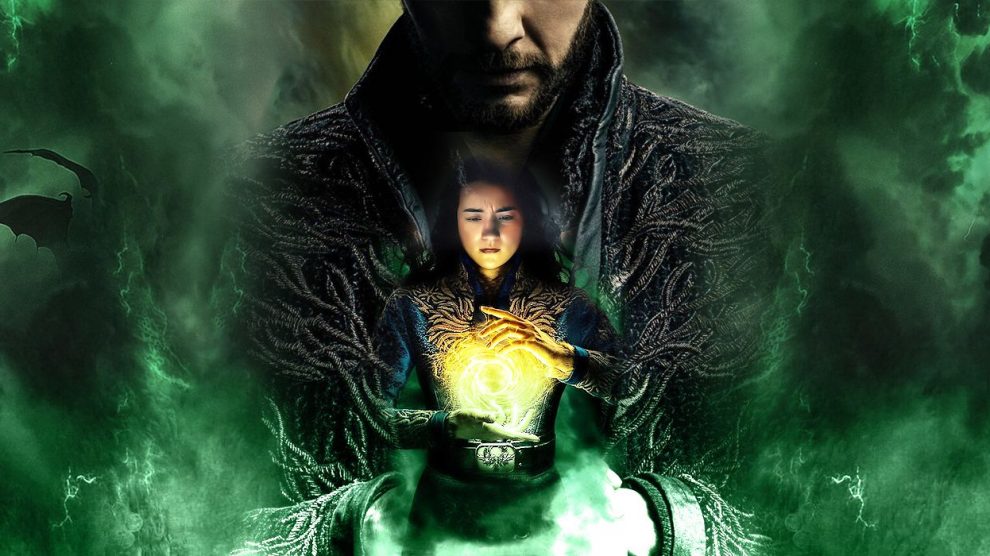 To summarise, the first season of the fantasy programme, based on Leigh Bardugo’s Grishaverse series of books, premiered on Netflix on April 23rd, 2021. Jessie Mei Li, Archie Renaux, Freddy Carter, Amita Suman, and Kit Young were among the inaugural season’s cast members.

Is Season 2 of Shadow and Bone confirmed?

However, the fact that there’s plenty of source material to come and the fact that we previously revealed that the programme had been in active development for quite some time, Netflix’s official renewal didn’t come until Geeked Week, where they’re announcing a slew of fresh announcements. The renewal was announced alongside a video featuring the actors discussing the renewal (which unfortunately leaked the day before the formal announcement – whoops!).

How well did Netflix’s Shadow and Bone do?

According to Netflix, 55 million people watched the show in the first 28 days. This ranks the show at number eight on the list of the most-watched English television shows of all time (at least according to released Netflix statistics).

This also corresponds to the top ten data that has been gathered. It is presently placed eighth in the world in terms of points earned, behind Vincenzo but ahead of Snowpiercer, with a respectable 16,342 points. Since March 2020, it’s also had the 14th largest first-day premiere on Netflix. According to Netflix, the series has topped the charts in 79 countries.

What members of the cast will return for Season 2 of Shadow and Bone?

A few minor details were revealed, including the fact that season 2 will consist of eight episodes. However, each episode lasting around an hour.

We haven’t heard anything about new cast members for Season 2 of Shadow and Bone, but we can confirm which characters will be returning to the series. Are you a fan of the series? Stay connected and we will help you with all the important details. Also let us know about your queries in the comments below.

Microsoft’s $19.7 Billion Deal For Nuance Communications
All About The Season Of Our Blues Season 1
Comment