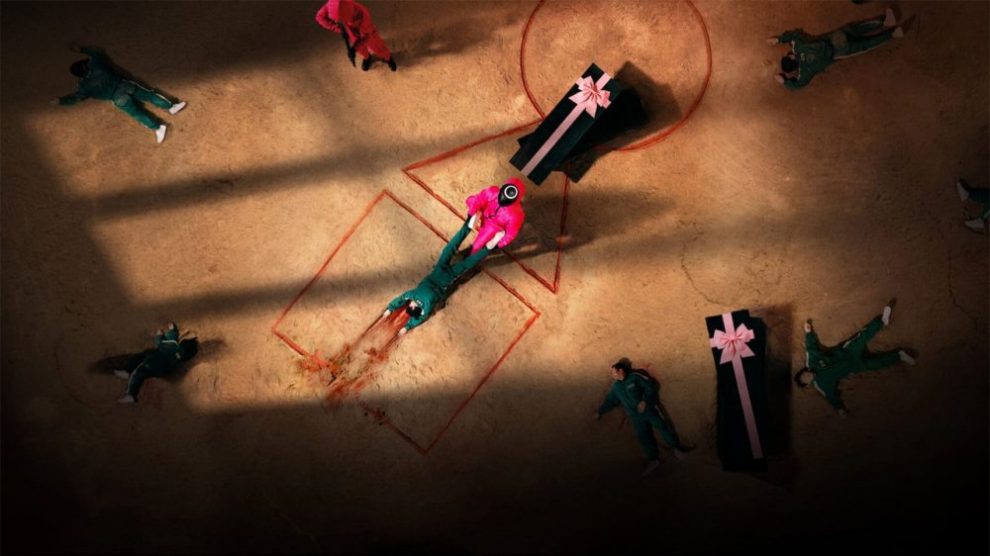 If you have been online for the past few weeks, you have seen a new series on Netflix, ‘Squid Game.’ The series is a hit k – drama across globally after its premiere on September 17. The show reaches and takes number 1 position in 90 countries only in 10 days. It becomes the streamers huge ever non – English show.

The series is presenting a deadly, Battle Royale-style game. In this series, 456 people face debts problems and gamble their lives on a 38 million dollar payout since wild premise has captured millions of users in and fantastically written characters and what will you do dilemmas theories grab more viewers’ attention.

Has Season 2 of Squid Game been Renewed on Netflix?

Netflix has not made any official announcement about the popularity of the series. But it is speculation made that Squid Game Season 2 will come because creators’ comments are on the spot. Hwang says in an interview, “the series gain so much love, and there is pressure on us for Season 2, so audience will leave no option for us.”

The series has climbed in streamers’ top watch list, so viewers are desperately waiting for next season. Additionally, there is news on Netflix that invest more in Korean series. Hwang recommends that there be no Season 2 because the narrative starts changing after the successful stats start rolling in.

What Audience Can Expect in Season 2 of Squid games?

If we move ahead of what Hwang envisions about the series, the next series can be a sequel and highlight the backstory of the Frontman. Mainly the story’s primary focus is on his history as a police officer. Hwang said in Storytimes; I think the problem with police officers is not only in Korea. I saw that the problem exists worldwide that police is never on time due to this situation going worse. For this problem, I wanted to raise. Maybe in Season 2 of Squid Game, I can more highlight this topic.

Watch Eternals Streaming With Free HBO
A Castle For Christmas: All Set To Hit Netflix In November
Comment