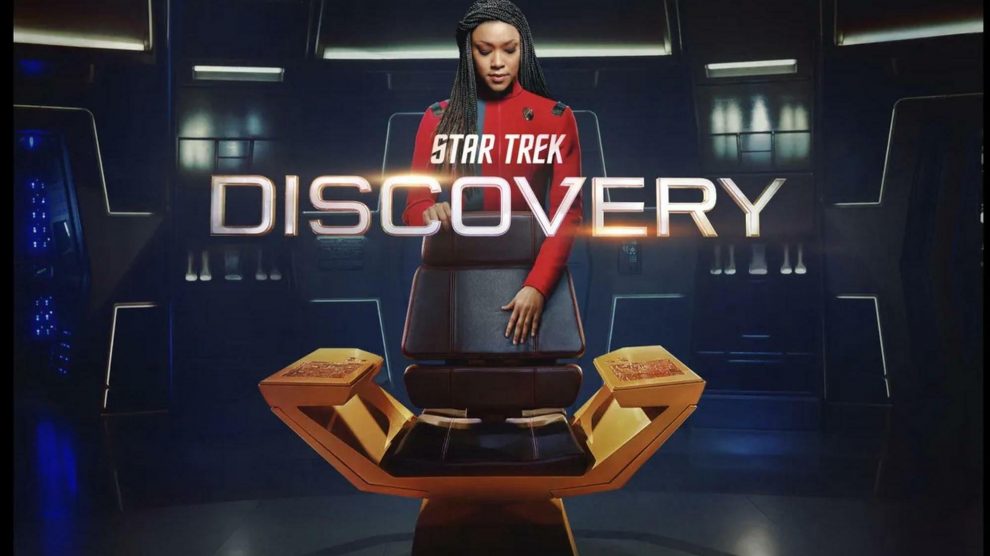 Don’t be alarmed that Star Trek: Discovery vanished from Netflix in several countries just before season 4 premiered – depending on where you live, you may have a workaround. Discovery’s most recent season will be available on ViacomCBS’s free Pluto TV. It has service in Austria, France, Germany, Italy, Spain, Switzerland, And The United Kingdom Beginning November 26th.

When Will The Discovery Season 4 Series Air On The Net?

Get Discount On Your Subscription

Starting on the 26th, customers in France, Germany, Russia, South Korea, and the United Kingdom will be able to purchase the fourth season from “participating digital platforms.” If Paramount+ is already available in your country, such as Australia, many Latin American countries, and Scandinavian countries, you’ll need to sign up, but with the code STARTREK, you can receive 50% off the first three months.

If you’re unfamiliar with Pluto TV, it’s a free streaming service that doesn’t require registration. It’s free and ad-supported, with a variety of channels you can watch. It works just like conventional broadcast TV, except they only air classic episodes of Inspector Gadget and Baywatch, plus there’s 24/7 cat material. It’s quite a concoction.

Former Netflix subscribers will still be behind their Paramount+ counterparts. But they won’t have to wait until 2022 to catch up on Michael Burnham’s newest antics. And ViacomCBS gains regardless – even if only a few viewers stick around once Paramount+ is available in their area. This might boost Pluto TV membership.

The first two episodes of Discovery season 4 will air on the ViacomCBS. Want to know more then stay connected with us and we will let you know about latest updates.