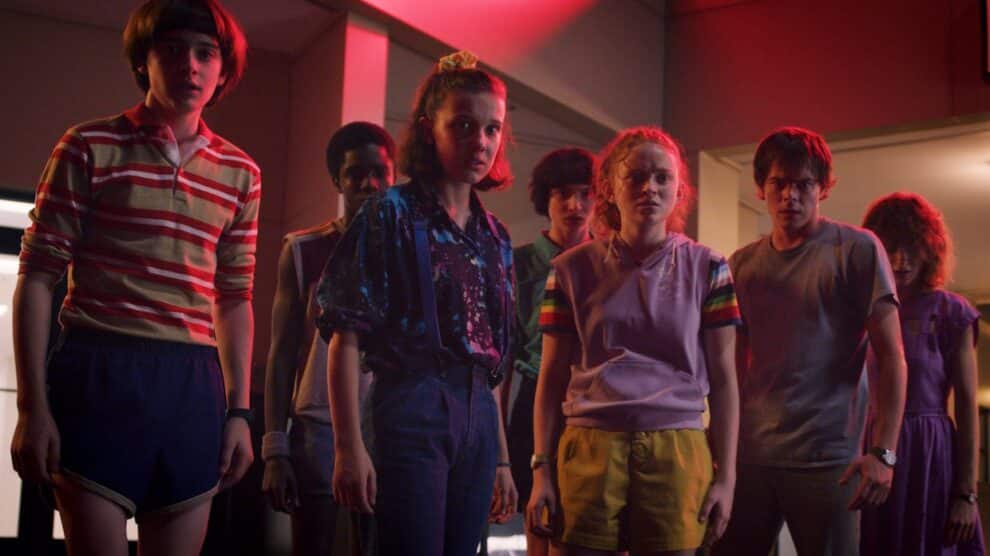 Are you ready to watch the most anticipated production on Netflix? Well, stranger things season 4 is coming back with the upside-down. However, the filming started last year but did not complete due to the pandemic. But the good news is Netflix has now released the teaser of season 4. There are plenty of reasons why the peeps are excited about this series.

When Is The Stranger Things season 4 Going To Release?

Right now there is no official release date yet but according to the announcements, it’s clear that you have to wait for the new year. Last year, David Harbour opened up in Instagram’s Q&A that the season is supposed to come up the next year but this pandemic situation has pushed this date further.

When did the filming start for The Stranger Things 4?

Officially, the team started filming in February 2020. Due to this covid crisis, the production has to shut down and the production. In Fact,  scenes are filmed at some places. They have to shoot in Atlanta, Georgia during the shutdown period. The good news is that the writing for the film is complete and waiting for the official news of restarting the shooting!

Will David Harbour return in season 4 of Stranger Things?

This is one of the most asked questions by fans! Most importantly, Hooper is ALIVE. Also, it’s sure that chief Hooper is the American prisoner Thanks to a tweet from Netflix which mentioned that David Harbour is returning in season 4 as a role of Jim Hopper.

Who is going to be the casting members for season 4?

Tom Wlaschila is featured in season 4 in some parts of Russia and will return to Hawkins! The breakout role of Erica Sinclair is going to plates by Priah Ferguson. Well, you will also find some new faces in the 4th season. According to ComicBook, The agents of shield star Joel Stoffer, it’s found that his role is set to be small with the actor.

What is the plot of season 4?

Well, this season is likely to focus on will eleven to get her powers back. In the last season, she lost her powers and wasn’t able to use her mind for moving people or things. This time she might get her power back. The new teaser showed that we will be getting out even more things from eleven’s history lab. Coming next to Hooper, it’s confirmed that he is an American prisoner. Speaking about the Russians, they are in the possession of a Demogorgon, they are going to weaponize it. Upside down is the main setup for season 4.

Stay tuned with us to know the latest updates on season 4 of Stranger Things.

Brazilians Can Again Send And Receive Money Through Whatsapp Pay
‘Hospital Playlist’ Season 2 is going to air on Netflix in June 2021!
Comment