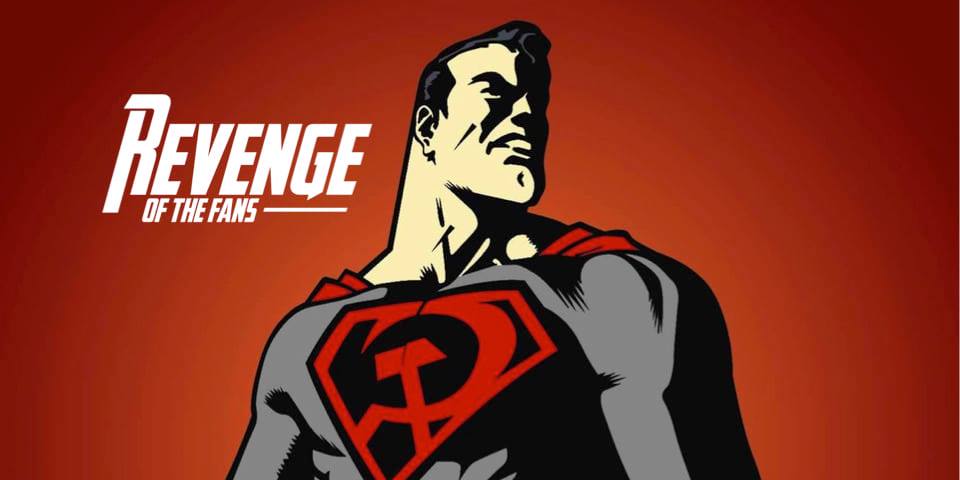 There is good news for DC animated fans! The first look from the DC, Superman: Red Son is out for the fans to see.

Not only the first look, but we have the full voice over cast released as well along with it.

Below are the voice-over cast along with the characters they are going to voice over:

The story of Superman: Red Son is actually inspired by a DC alternative universe stories. It is a trilogy of a prestige series which is the part of the else world stories. The stories were written and produced by the team of Mark Millar and himself back in the year 2003. The story goes on a completely different path from the beginning itself telling us the story of happenings in an alternate universe. 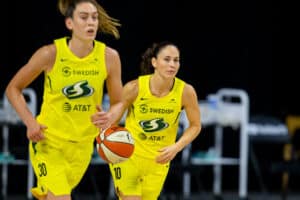 Studio behind VR Shooter ‘Onward’ is bought by Facebook 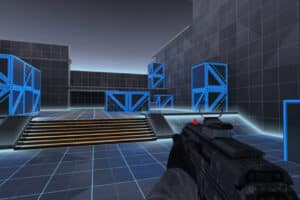 The Various Benefits of Using Aim Training Software for Gaming