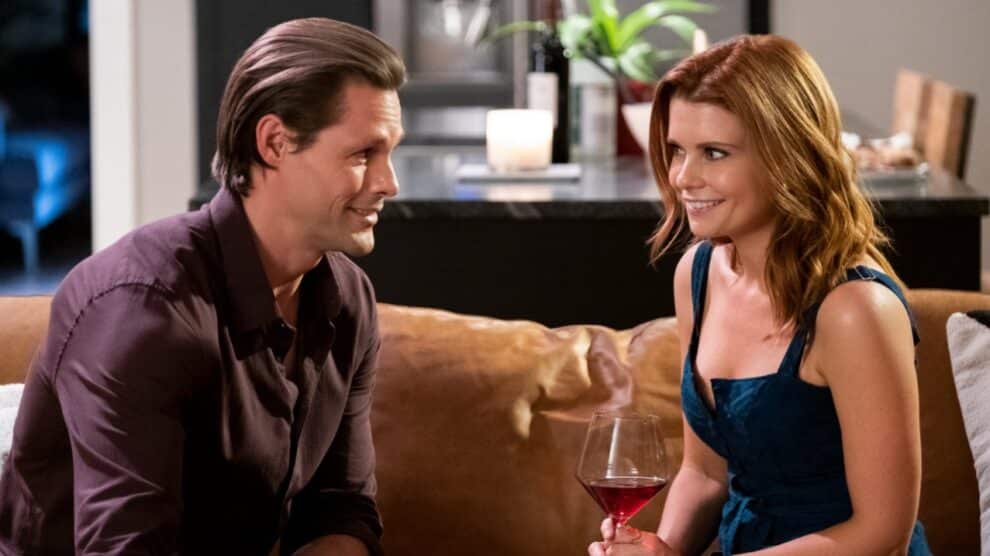 Season 2 of Sweet Magnolias was given a renewal at Netflix. More so the filming for Season 2 has already begun in Georgia, USA. Here is everything we know.

Has Sweet Magnolias renewed for Season 2?

The closest we came to know is that the orders for Season 2 renewal were given in 2020. It has also been found that the showrunner is working extensively for the Season 2 of Sweet Magnolias. However, Netflix announced the series would soon return with Season 2 but due to COVID-19, the filming had to be shut down. Now, the filming has finally begun and Season 2 will be out soon.

The good news is, there is so much evidence suggesting the series of Netflix has done extraordinary on the streaming platform, particularly in the nation, i.e. the U.S.A. This series spend around 33 days in the top chat’s of U.S. TV and was definitely at number 1. Furthermore, in the U.K. the series had high popularity in the first 13 days of its release. As per the data, this series ranks at 99 in the list in 2020. Hence, it is very much clear that this is by far the best show of 2020.

What can people expect from Sweet Magnolias ‘Season 2’?

Fans are asking a number of questions as to what they will be seeing in Season 2. This is because they are having suspense in their minds after the dramatic end of Season 1, particularly in the last 10 minutes. However, there is no information regarding what we can expect in Season 2 of ‘Sweet Magnolias’ but it is very much clear the Season 2 will also be a hit just like Season 1.