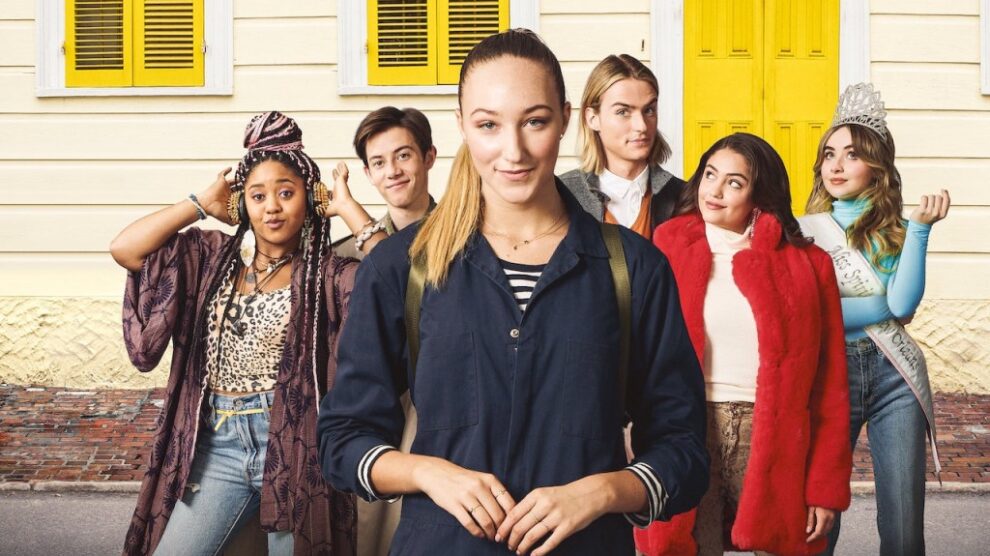 The Netflix series ‘Tall Girl’ is finally coming back for a sequel despite being panned. Here is everything that we know so far about ‘Tall Girl 2’ which has just started with production.

Just a quick recap, Tall Girl was a big hit for the streaming platform Netflix given its low budget. This was the film that went to rack around 41 million views just in 4 weeks of the release. The cast of this film includes Ava Michelle, Griffin Gluck, Sabrina Carpenter, and Paris Berelc. Tall Girl was a standard rom-com with a twist as the main character, Jodi was very tall and self-conscious.

Tall Girl was definitely a smash hit by no means. This is the movie that currently sites at 5.2 IMDb with critic scores low at 44%.

Back in the year 2019, when the initial film was released, Ava Michelle spoke to EliteDaily and claimed that there are talks about a sequel. Ava Michelle teased that she hoped fans will see Michelle going into the final year saying I’m and excited. Since that time only, everyone has been quiet and of course, there has been a global pandemic that halted the development.

Probing further, in December 2020 film got the scoop that Netflix is going to develop a sequel. It was revealed that Sam Wolfson is going to return for writing the screenplay for the sequel. After all this, Ava Michelle confirmed on social media that the production of the sequel has already started. It is expected that the production will be wrapped up by May 2021. Hence, it can be said that the ‘Tall Girl 2’ will most probably arrive on Netflix by 2022

The Anime Series ‘Resident Evil: Infinite Darkness’ is Out for Release – Netflix
When will Netflix announce the release of ‘Shameless’ Season 11?
Comment