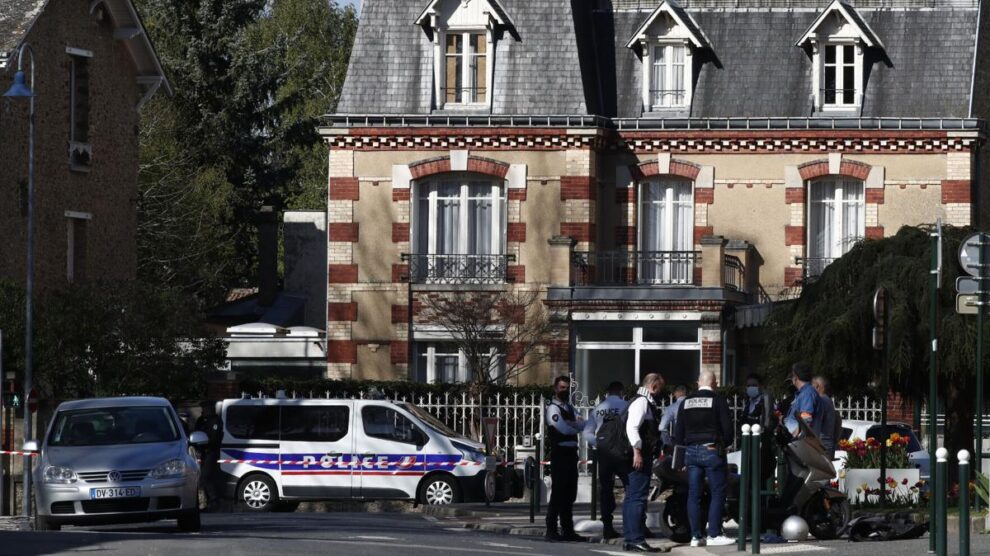 Recently, a terror investigation is launched in France because a police officer got stabbed on Friday. Stephanie is the name of the female police officer, who was stabbed inside the police station by a 36-year-old man from Tunisia, as per the updates of NBC news.

The unnamed assailant was dead after many of the officers in the building shot him. During the visit to the police station, Prime Minister of France Jean Castex said that France has lost one of its everyday heroines in a barbaric gesture and this is so saddening. In addition, he says that to all her loved and dear ones, I want to express support from the whole of the nation. Jean Castex also says that to all the security forces, I want that share their emotions and indignation as well.

However, the motive is still unclear, but the anti-terrorism prosecutor Jean-Francois Ricard said that he and his office are going to take this probe. This is because of the statements that the assailant made during the attack and his planning for targeting the station and the police officer present over there.

Probing further, through a source NBC was told that the men yelled ‘Allahu Akbar’ when he stabbed the female police officer. The President of France, Emmanuel Marcon wrote on his Twitter account that we will never give up in this fight with Islamic terrorism. We are going to fight back and this is the promise from us, says the President of France through his Twitter tweet.

France has dealt with many of the Islamic attacks, including the last year beheading of a middle school teacher and the 2015 shooting that left around 12 people dead.

Strict Policies Are Proposed By European Commission For Use Of AI
E-Bike Buying Guide: What to Look For In an Electric Bike
Comment