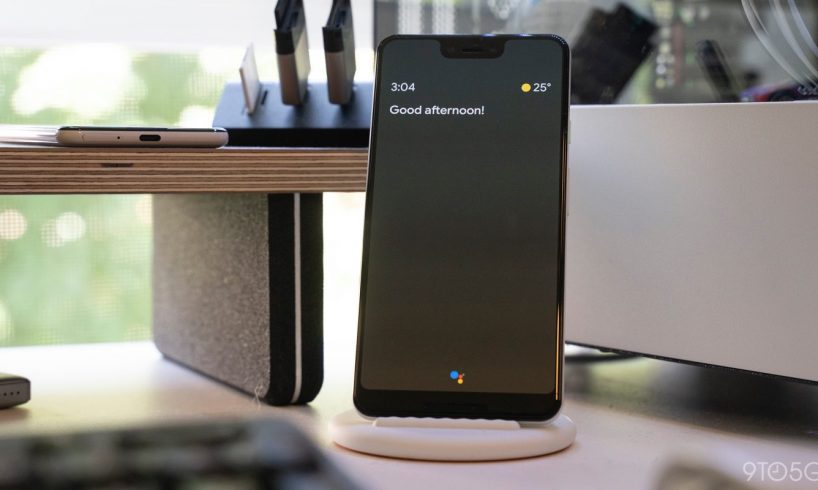 Recent updates about smartphones tell us that One Plus mobiles are going to develop a new feature in them. Therefore, the feature going to be upgraded in One Plus is the ambient mode of Google assistance. So, if you are a person using One Plus smartphones, then soon you are going to have an update. After updating your mobiles you will be able to control your smart lights and music playback as well. These features will be because of the new ambient mode of Google assistance. Particularly this feature will be developed in one plus 3 and all the newer models.

Ambient mode is the mode with which the screen takes over while the phone is charging. This mode further makes easy to accomplish several tasks without unlocking phone and fire up apps. Additionally, this mode is going to help people easily accessing different types of things such as setting up the alarm, controlling music playback and many more. This mode also displays the slideshow of all the Google photos and further turning them into a digital photo frame.

Furthermore, this news was announced by and company official of One Plus. He told that the company is going to launch a new feature of ambient mode in One plus 3 and a newer model of phones. The company official also told the way to access this new feature in the coming smartphones. People will have to open Google app settings> Assistance> Devices. After all these steps that phone will be completed enabled by this feature.

Lastly, we would like to elaborate by saying that the feature is going to come in until one week. So, keep checking your phone regularly to know if you are enabled with this feature or not. 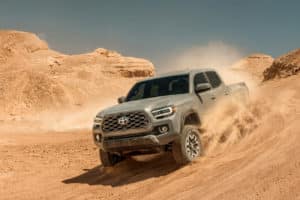 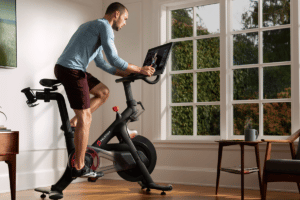 Peloton is Trending and Here’s How You Can Take Part

Google’s Q4 2019 Earnings Has Given 5 Takeaways For The Marketers
Are You Thinking That 5G Is Exciting? Just Wait For 6G And Think After It
Comment

Are You Interested To Study Nature And Animals? Study M.Sc. In Zoology With Top Colleges

Peloton is Trending and Here’s How You Can Take Part