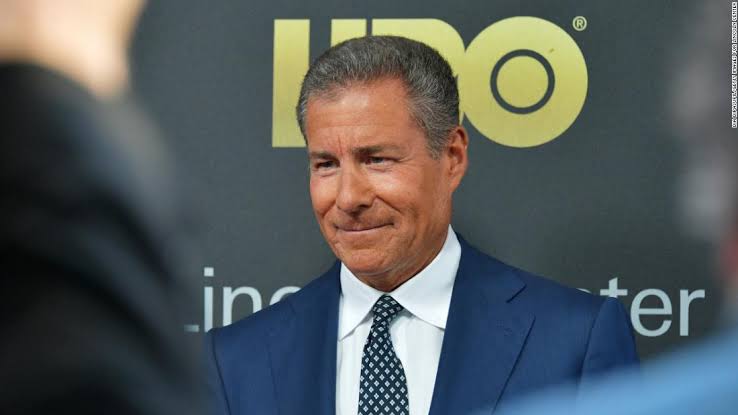 The recent updates, tell us that the former chief of HBO Richard is now having an official home at Apple.

Recently, HBO chief Mr. Richard has signed a five year deal with tech giant apple TV+. Therefore, Richard is the CEO of HBO and has now entered into the advanced talks with Apple TV. He has entered this after leaving a premium cable outlet in 2019. Hence, the talks are going with the two apple TV toppers known as Zack Van Amburg and Jamie Erlicht.

Zack on Thursday gave a statement that “I’m very much excited to work with both Zack and Jamie”. He further added that “I’m very much thankful that I’m getting the opportunity to work with the whole apple team.” He says that he is very much excited and eagerly waiting to work with the Apple team. In addition, he told people that apple is one of the best companies and is going to be the perfect home for the production of his new company. After that in the statement, he tells about the Eden productions company. He says that Eden productions are a boutique company that is going to show scripted series, feature films, and documentaries.

Richard Pepler is one of the best CEO executives in the industry. Therefore, he is now going to be the growing rank of executives from traditional TV outlets who have now headed for the streaming option. This move of Pepler to Apple is the latest chapter in the war for talent. Therefore, the media giants like Apple, NBCUniversal and Disney are soon going to launch their own direct to consumer platform. This all is because they want to compete with established players such as Netflix, Amazon, and Hulu.

Richard Pepler is very much excited to work with all the officials. Wait for the entry of HBO CEO, Mr. Richard in Apple. Hence, this is all that the recent updates on the apple deal tell us about. 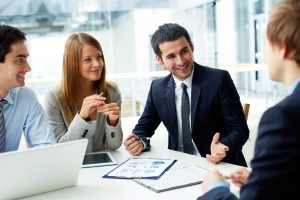 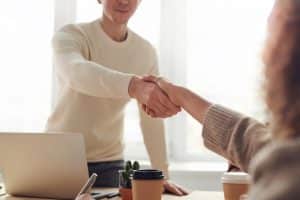 How To Attract More Customers To Your Business 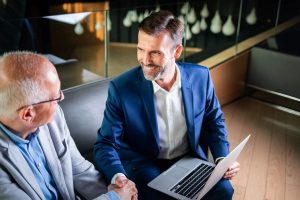 Sell, Merge Or Keep Your Business? Find What’s The Best Option For You