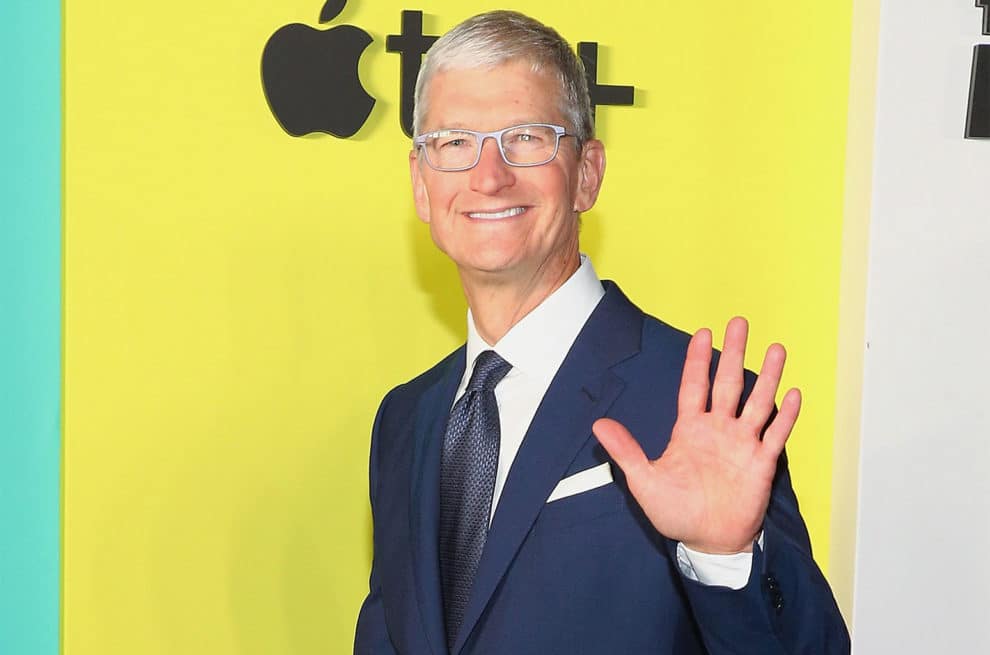 Recently, news came out that the CEO of Apple Tim Cook dropped around 26 percent. That means they pay fall is dropped under $ 11.6 million for the year 2019. Hence, it was found that that the executive who had run apple since 2011 has a base salary of $3 million. But in the year 2018, this pay dropped off to $12 million. It was the time when the CEO received 200 percent of his target pay-outs. Whereas this pay dropped off to $7.7 million in 2019 when the CEO received 128 percent of its targets.

Further in the year 2019, the sale and the targets of Apple Company reached so high.  The company had good performance goals in both the net sales and operating income. Therefore, in the year 2019 the total pay-out target 128 percent. Hence, after this pay-out target apple wrote that “They are going to disclose the compensation as because the company stock grew to 88 percent”. The information further tells us that the CEO of Apple Tim Cook received $884,000 compensation in 2019. This is the compensation having both private planes and security charges. The security charges are around $457,000 whereas the private plane charges are around $315,000.

By the updates, it was found that the CFO Luca Maestri, general counsel Kate Adams, and COO Jeff Williams were having a payoff around $25.2 million. Whereas the other senior VP made it to $22.3 million. This was all because of the large stock awards.

Stay updated to have more information about the pay fall of Apple Company. 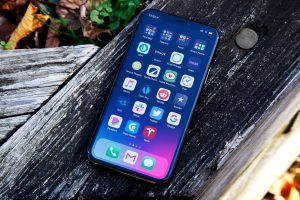 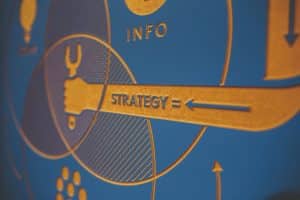