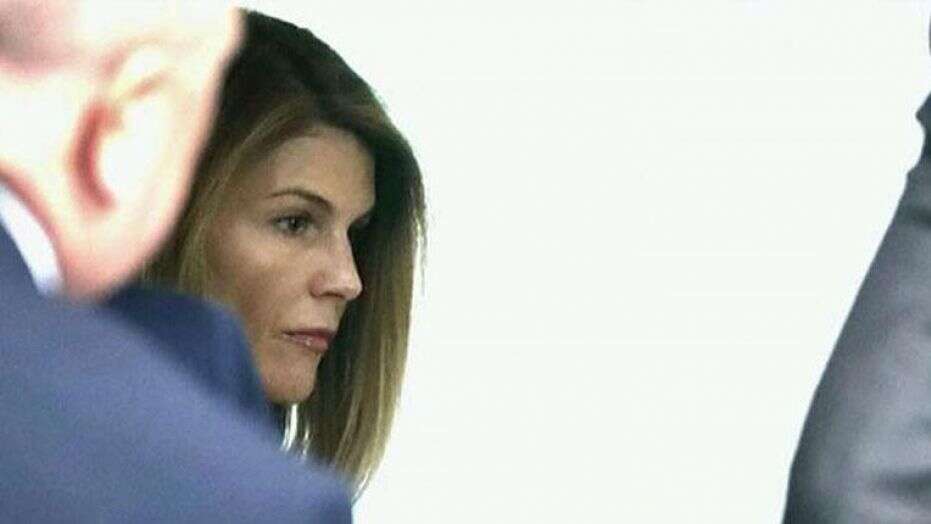 Recently in an event about parent styling, a mother uttered a few words. She says that I cannot be a helicopter parent. But it feels to me like this only. She said these lines while attending an event related to damages that over-functioning parents can cause to their kids. She was there listening to the event where the people were telling how parents can often risk and rescue too quickly also.

For the record, that told the parents that new parent styling began so many decades ago. This is the time when kids got grades and trophies just to show that they are growing up. But with the flying times, it seems that the parents have become Apache helicopters.

There were so many celebrities having involvement in this scandal. According to the data, Felicity Huffman feel in guilt and now is having 14 days in jail due to giving bribe to the college. She was also asked to perform 250 hours of community service and was also fined $30,000.

Later on, Felicity Huffman gave the statement about why she got involved in the bribing. She further said that I am feeling very much guilty for what I have done. Later on, her daughter came in tears and said that “Why mom! Why didn’t you believe me?” She further continued by saying that “Mom I am having my own capabilities and I can do it on my own.”

This is all that happened with Felicity Huffman. At present, she feeling very much guilty and she also promised her daughter that she will not do this again. 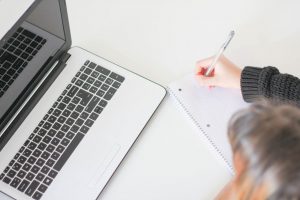 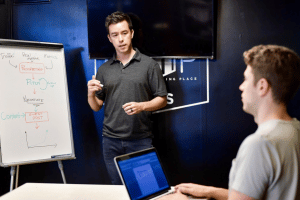 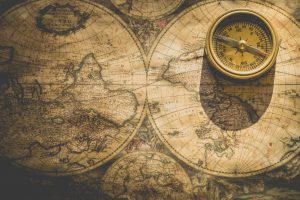 Passion for the Past: What Can You Do with a Degree In History