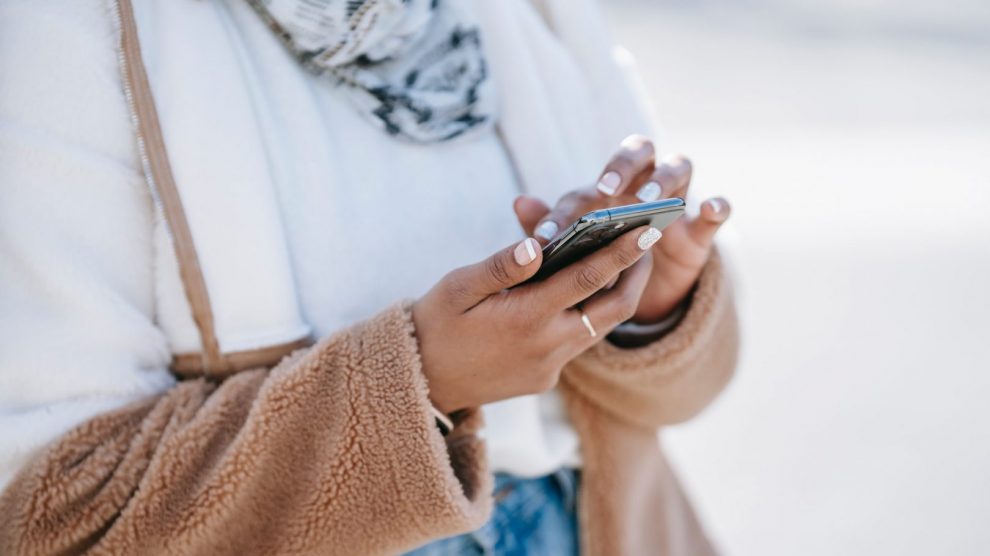 Mobile app development is going to be increasingly popular, both with companies and sole entrepreneurs. They’ll continue to turn to an application development company to help them build the next killer mobile app.

This state of affairs is quite understandable as the mobile phone is the most used device in the world. Let’s validate this claim with a little bit of data. According to Statista, at the beginning of 2021, there were 4.66 billion active internet users globally, with a total population of 7.91(as of now) billion people in the world. It makes up almost 59 percent of the global population. And 92.6 percent of the active internet users access it via their mobile phones, which makes it 4.32 billion. It means that mobile users exceed any other people who use the internet via laptops, PC, or tablets.

Now, let’s turn to the most popular mobile app platforms, such as Google Play and the Apple App Store. Google Play is the biggest mobile application platform for Android users around the world, with up to 3.49 million mobile apps to download. The Apple App Store is the second-largest platform, with approximately 2.22 million available apps for iOS users.

There are other mobile app players that want to conquer this niche. For instance, the Amazon App store has roughly 460,000 Android apps for users worldwide, and China’s Tencent App Store had over 43,840 available apps at the beginning of  2021.

Thus, the mobile market is a very appealing industry, that’s why everyone is trying to enter it with amazing applications.

If you also want to give the mobile niche a shot, here are the top five future mobile app development trends that you should follow.

In 2020, 68 percent of the respondents said that they had been playing mobile games, which made gaming one of the most popular activities with mobile app users. The other activities that followed were listening to music or using social media platforms.

In 2020, it was also reported that users spent much more time playing mobile games than with any other mobile application.

What’s more, mobile gaming is one of the top-grossed categories on mobile platforms. Although most apps are free (such as on Google Play), gaming is the category that allows companies and business people to earn quite a lot of money. For instance, the game Roblox in the middle of 2021 was generating at least 3 million US dollars per day! Other highest-gross games on Google Play are Clash of Clans and PUBG.

Thus, if companies want to yield a lucrative profit from mobile apps, they should definitely consider gaming.

We saw a major decline in the popularity of the travel mobile niche during the harshest periods of Covid-19. People started to use flight booking apps much less than in the pre-coronavirus era. Even though the category is still suffering due to the straightforward disturbance in the travel industry around the globe by the virus, it is expected to return to the pre-Covid level.

Businesses can turn to software development agencies to help them create applications for traveling. The most downloaded travel apps are Google Maps, Uber, and booking.com.

While mobile is the most popular way of using the internet, many retailers, while keeping that in mind, are going to build more and more e-commerce apps with the help of native or cross-development tools. It means that buyers will purchase products through a mobile application and not mere through a mobile web page.

According to a Statista report, 72.9 percent of all retail e-commerce is expected to be generated through mobile commerce, which is 58.9 percent higher than in 2017. Thus, retailers need to pivot and create more m-commerce applications for their business.

Virtual and augmented reality in applications might be still in the bud, but it’s the trend worth keeping an eye on in 2022. As the global VR & AR market is expected to reach 162.71 billion US dollars by 2025, many companies are adopting the technology to create truly impeccable customer experiences with the help of immersive reality.

VR & AR will definitely transform quite a few mobile niches such as gaming, retail, entertainment, education, travel, etc., as the technology allows companies to provide personalized ways of interacting with the client. For instance, the user can see how a new armchair they want to buy will fit their living room,  or if a new dress will suit them, or visit the world-famous museums while lying on the couch.

Social media and communication applications, mobile gaming, travel apps, and mobile commerce, as well as the adoption of VR & AR technology — these five trends, are going to shape the future of mobile app development. A lot of companies will create mobile applications for users to enter these niches with the next awesome app.

As the mobile is the most popular electronic device and the mobile internet is the most widespread mode to enter the World Wide Web, it will be a secure way to do business. 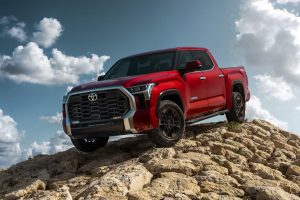 5 Metrics Every Webmaster Should Analyze
Not Sure Whether You Should Outsource Your IT Support? Read This
Comment