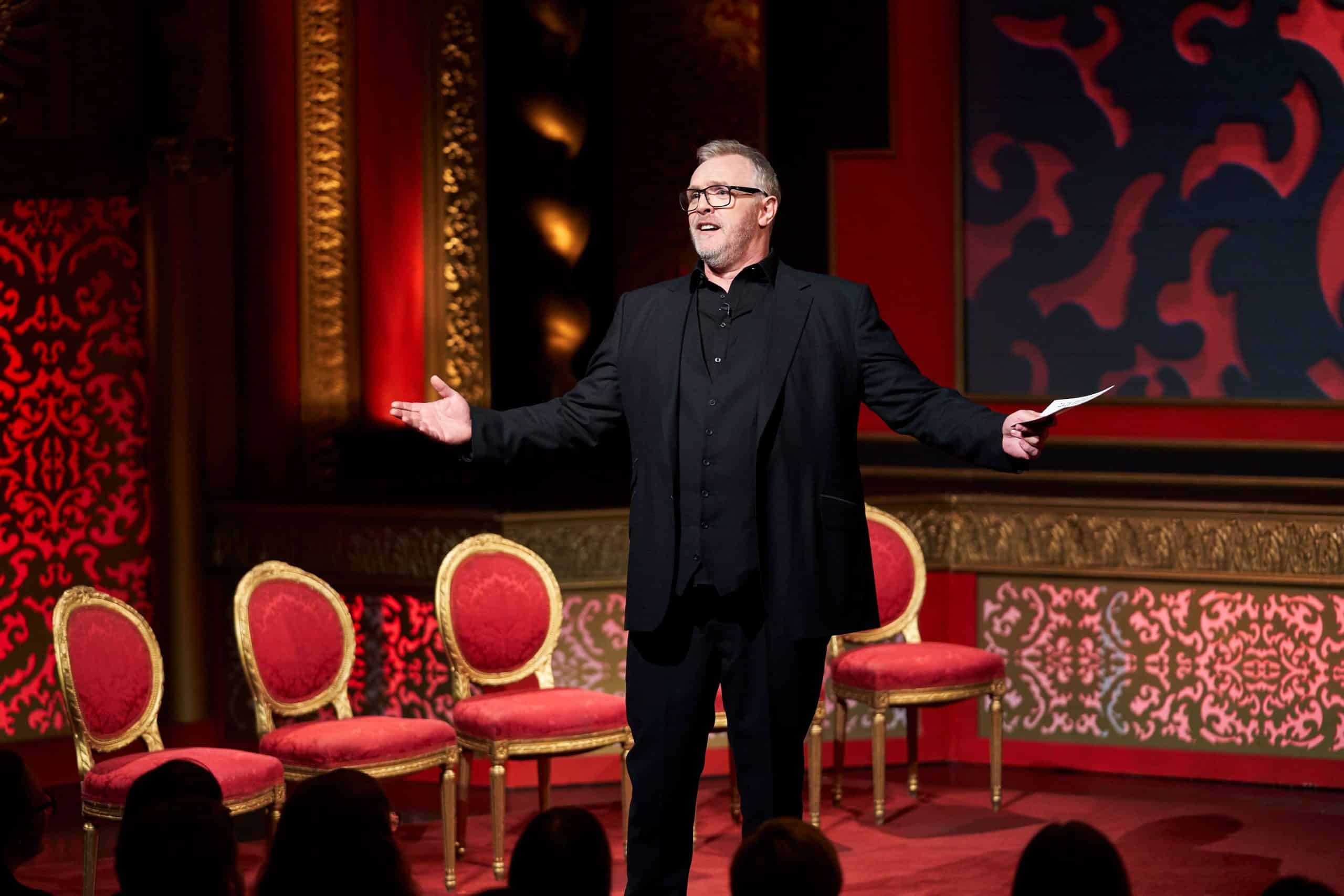 Through sources, it has been found that the show Taskmaster turned out to be very much short than expected. It was found that CW pulled the series from the Sunday time table after a single episode only. Therefore, due to this the show drew a very small audience on August 2nd, 2020. Hence, Reruns of Supernatural is now going to fill the Sunday slot of 9 P.M. and this will happen for a few weeks.

Taskmaster is a game show that has run around 10 seasons in the past 5 years in the U.K. The star comedian of this show Greg Davies was the master who assigned simple and comedy tasks to a group of 5 contestants. All the contestants available on the show were regular and did comedy on a good level. Alex Horne the series creator was the one who acted as Davies’s assistance on the camera.

Taskmaster is a show having around 1 million viewers in the U.K. only and it has also won a BAFTA award for best comedy, entertainment show. Finally, after the premiere of this show on CW, it drew only 212,000 viewers but this was a very small audience for the first day run of the show. The Canadian food competition Fridge War brought around 400,000 viewers with its premiere and was there in the lead.

Furthermore, The Hollywood Reporter said that this show may migrate to the network of the free streaming platform. It will not at all return for the on-air schedule and this is just because of the small audience on the first-run show. Taskmaster is one of the best series having dozen acquired series, CW is using this to fill its schedule of summers. The network put together during the makeshift schedule in between the COVID pandemic is just to give the show more time for making regular scripts.