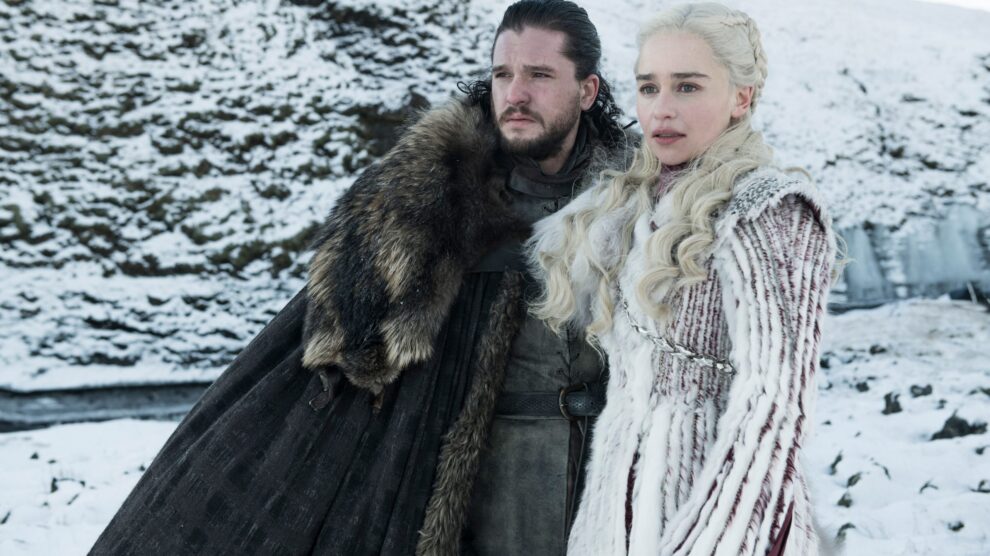 Casey Bloys who has been working with HBO since 2004 has big plans for “Game of Thrones”. The show was a hit but the viewers were very disappointed with the ending. Bloys added that the expansion of the show will not focus on the quantitative increase of the quota of shows for the fans but on the qualitative stories worth telling. He indicated that the feature will be a mixture of DC Shows and Game of Thrones.

DC shows were one of his first decisions after entering the DC content and as it turned out to be a success, he was motivated to enter the industry with confidence.

According to Hollywood Reporter, Bloys is exploring a new range of programming option, HBO / HBO Max is coming with a range of original series including Mare of Easttown, generation, DC originals. HBO Max will be featuring the DC content at all levels targeting all the parts of the audience. “It’s been one of [WarnerMedia CEO] Ann Sarnoff’s priorities to organize the DC world for exactly what you’re talking about — to make sure that the universe is logical and makes sense.” She talks about the flywheel stating that the movies speak to the TV shows that speak to the movies which indicate that they are all connected.

Two years after the eighth and final season of Game of Thrones premiered; this good news filled the viewers with a lot of excitement. He revealed that cameras will start rolling for GoT prequel series, House of the Dragons in April.

With shows like Euphoria, we are who we are, generation, gossip girl, sex lives of college girls, Bloys is making a good push for content that appeals to younger viewers.

House of the dragon is an established history in the industry and its expansion plans will have lots of connecting branches to the story. Sit back and wait for the feature of this legendary creation.