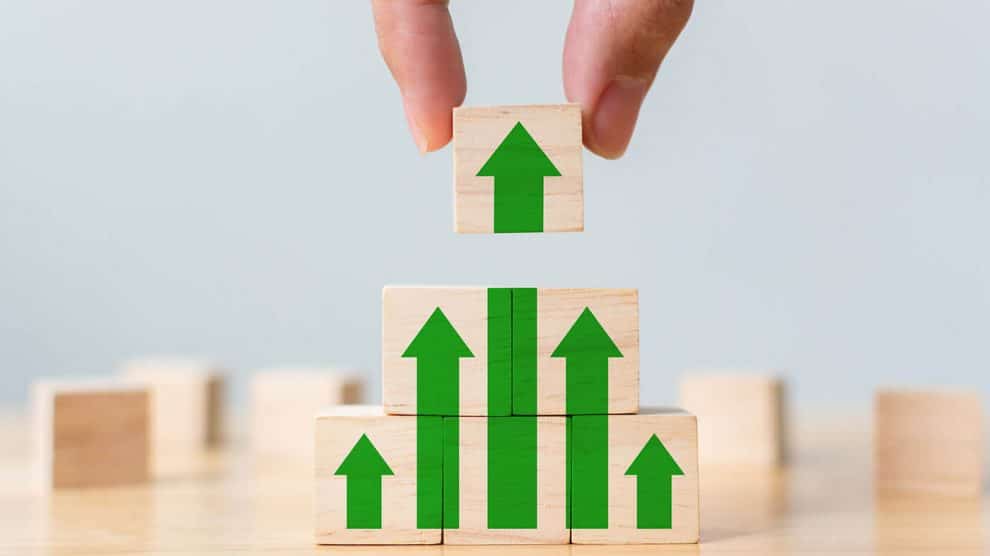 There’s a certain amount of camaraderie that exists in a productive workplace. A positive work climate means your workers are happier, less inclined to bring in drama, and produce better results.

On the other hand, when your employees are on the clock, you’re not paying them to socialize. The jobs must get done, and those off-work minutes add up.

On top of off-task employees, business owners also deal with downtime due to things like WiFi and phone connectivity issues, computer malfunctions, software updates, and more. While these particular problems are no one’s “fault,” they do cost you substantially with decreased productivity.

Exactly how much do you lose when your employees aren’t working? The answers depend on many variables, but in general, these factors are all part of the total.

Disengagement Due to Tech Failures

Your employees all showed up (which can be a feat in itself in places like Sydney, where labor shortages are rampant). They’re in the middle of doing their jobs when suddenly, the network crashes.

Hopefully, you can contact your IT support Sydney branch (or the closest emergency tech near you). Until they get there, though, you’re paying all your employees to stay at work and do the bare minimum of their jobs.

Not only is this a waste of resources of able-bodied people ready to work, but you’re paying them:

●       Rollover hours toward paid time off (PTO) and vacation

These numbers add up quickly, especially if you have multiple staff stuck in the “wait for help” limbo.

Disengagement Due to Unhappy Staff

Tech issues are a headache, but with the right IT services, they’re rare, preventable, and fixable. Unhappy workers can cause extensive, long-term damage and turn a productive workplace into a toxic atmosphere.

Consider these situations in an average workplace.

You hire someone to do a job that should keep them busy for most of their 40-hour workweek. Because they’re not engaged in the job, they’re always finding excuses to leave early, come in late, or stay home “sick.”

Unless you’re clocking them and paying per minute, they’re getting paid to not do their work and leave it in someone else’s hands. The job has to get done, so you’re essentially paying two people to do it.

It also correlates directly to low customer retention when clients see employees coming and going. They don’t have time to form connections with one person before another one takes their place.

Disengagement due to dissatisfaction with the job also means that workers will put forth the bare minimum of effort. They’re stressed, and they spread that stress to their coworkers.

This environment almost always results in managers stepping in to put out drama-based fires instead of doing their own work. In the meantime, again, employees are getting paid to argue and complain on the clock.

How much is your company losing due to decreased productivity? Chances are, it’s more than one employee’s annual salary. It could be time to revamp your business structure, from the IT systems to the atmosphere. 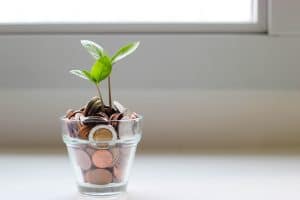 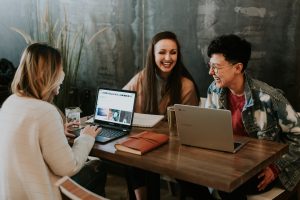 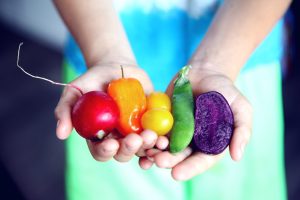 Can Your Business Capitalize on the Power of Free Stuff? 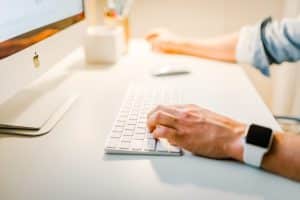 4 Ways To Use Content to Define Your Brand Voice How Digital Signage Can Improve Safety 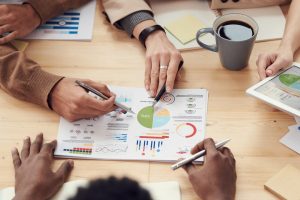 5 Key Things to Remember When Opening a Business