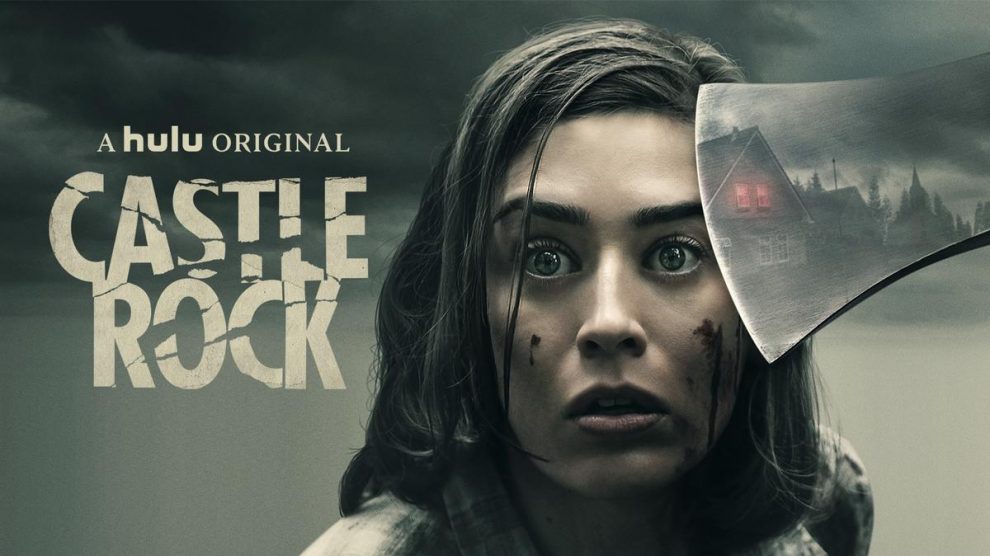 The psychological-horror series Castle Rock is streamed on Hulu. The series occurs in the universe of Stephen King. The show follows the story of Henry Deaver. Deaver must return to his childhood home of Castle Rock main when he receives a mysterious call from the Shawshank penitentiary. The final episode of Season 2 released in November 2019. Now, the creepy clown Pennywise of “It” is all set to bring more trouble for the people of Maine in Season 3.

There is still no announcement on the release date of season 3. But, the show creators have revealed their plan for the future of the show. Based on the scheduling of the show and the current scenario, season 3 is likely to release in mid of 2023. On this note Stephen King has also mentioned that Castle Rock must have a season 3.

What has happened till now in Castle Rock?

In season two, a clash between warring clans takes place when psychopath Annie Wilkes gets detained in Castle Rock.

We saw Maine recovering from past events of a series of child disappearances, unexplained murders, and the fire at Shawshank Penitentiary. But new problems show up in New Jerusalem. That sets the entry of Merrill. A lot of conflicts happened based on culture, commerce, and class. The story of horror has nicely poised up between the show characters and the newly added characters of King’s universe. In the end, we also get to see Annie receive a decent send-off. This can be the reason that will make her the monster in the future season of Castle Rock as she was in “Misery”.

The horror of Pennywise in Castle Rock Season 3:

On Collider creator Thomson hinted that another Stephen king character will make its way to Castle Rock. Thomson said, “The plan was always to have an interconnected set of stories and, while every season would be its own launching point, there would be this fabric of Stephen’s multiverse if you will, that always bubbled beneath it, and unity to the stories that existed.” Fans also got a lot of Easter eggs of pennywise in Castle Rock in the opening credits of the show.

The Kid in Castle Rock is Pennywise from “It”:

Both the character of Pennywise and the kid of castle rock are played by Bill Skarsgard. Both of the two shows streamed within a year’s gap. So, the same actor for both characters of King Universe seems kind of fishy.

In the series, the kid said that he is Henry Deaver from an alternate timeline. But, there is no proof in this story. The Kid also claimed that he was in Shawshank Prison for 27 years. But, this statement coincidently connects Pennywise’s arrival in Derry after 27 years.

Also, pennywise has the shapeshifting ability. So, it’s easy for him to disguise himself as a kid.But, the more connection we get about the kid and pennywise, the more suspense builds up. The show makers never want fans to correctly predict what will happen in the show. So, how will Season 3 be set? Will there be any twist in the tale? Only time will figure it out. All we can do is to find more hidden clues from the previous stories of Castle Rock. Fans are waiting for an exciting Season 3 to show up.