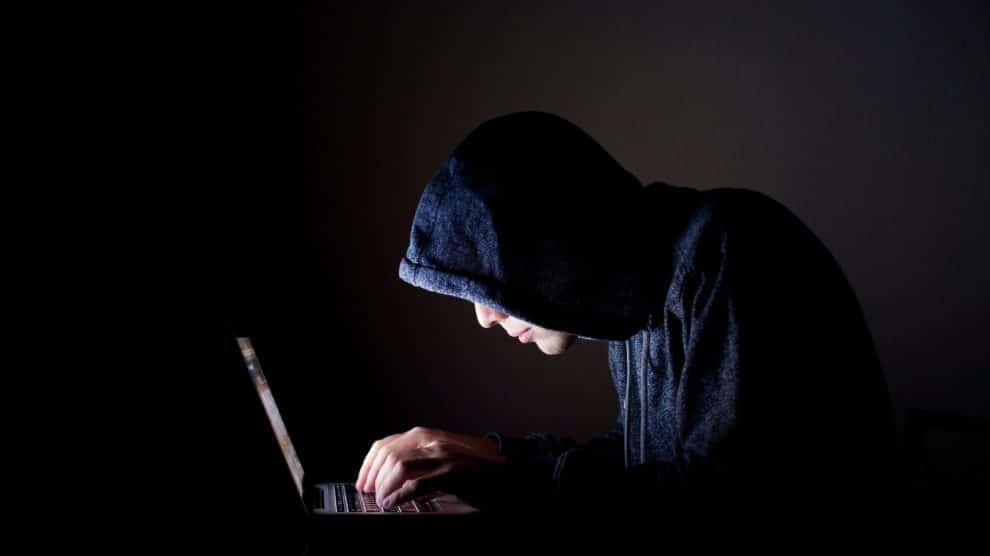 Movie piracy is nothing new. It’s been around as long as movies themselves have. But what is new is how movie piracy evolves and becomes a more powerful force every year.

In 2021, fraud deprived consumers of the opportunity to purchase over £20bn worth of cinema tickets over 365 days. The main reasons for this growth are the COVID-19 pandemic, which saw a dramatic decline in box office revenues and the proliferation of illegal streaming services.

But it’s not just movie theatres feeling the brunt of piracy. Movie studios are also losing out on vast amounts of revenue. Studios and copyright holders are fighting a losing battle against the pirates, and the trend shows no signs of slowing down.

The State of Movie Piracy in the UK

The single greatest threat to the UK movie industry today is film piracy. It has negative financial and social implications, just like any other type of theft; they’re no less destructive and movie piracy is actually more dangerous than people might perceive it to be.

Approximately 33% of the over 16-years-old demographic consume pirated TV and film content via many methods and 14% of people have admitted they used illegal download streaming apps.

Piracy weakens the film industry’s economic foundation by robbing copyright holders of the cash needed to support future films and create jobs. Piracy defrauds customers by tricking them into paying for a product that is frequently of inferior quality.

Piracy also provides a source of unlawful income for people involved in various organised criminal activities both at home and abroad.

According to a study commissioned by FACT in January, three out of five consumers (62%) are unaware of the risks associated with piracy —  identity theft, fraud, and malware – or its links to criminal gangs. After hearing about the hazards of piracy, 39% said they would inform their friends and relatives about it.

The Impact of Movie Piracy on the Movie Industry

When piracy films are distributed before they’re released, this can lead to lower box office sales and fewer people seeing the movie overall, as instead of going to their local movie theatre to watch the film they will instead just watch it from the comfort of their own home.

Nevertheless, consumers will have to ask themselves what’s better? To spend actual money on enjoying a true cinematic experience of watching a film on the big screen, or to watch a pirated video that might be of poor quality and visibility.

How Copyright Holders are Trying to Fight Back Against Pirates

Nevertheless, there are a few ways copyright holders have tried to fight back against movie pirates. One is by suing people who illegally download movies. This has been somewhat effective, but it’s also expensive and time-consuming. Additionally, many people who pirate movies are located outside of the United States, making it difficult to sue them.

One way to combat movie piracy is by using watermarking technology. This allows copyright holders to track when and where a movie is being pirated and makes it easier to sue the people responsible. Watermarking technology can help prevent movies from being released before they’re finished.

Another way to combat movie piracy is digital rights management (DRM) technology. This allows copyright holders to control how a movie is distributed and viewed.

Overall, movie piracy is a massive problem for the film industry. It causes billions of dollars in losses every year and can impact the quality of movies themselves. The best way to combat movie piracy is to educate people on its dangers and make it more difficult for film pirates to distribute these films.