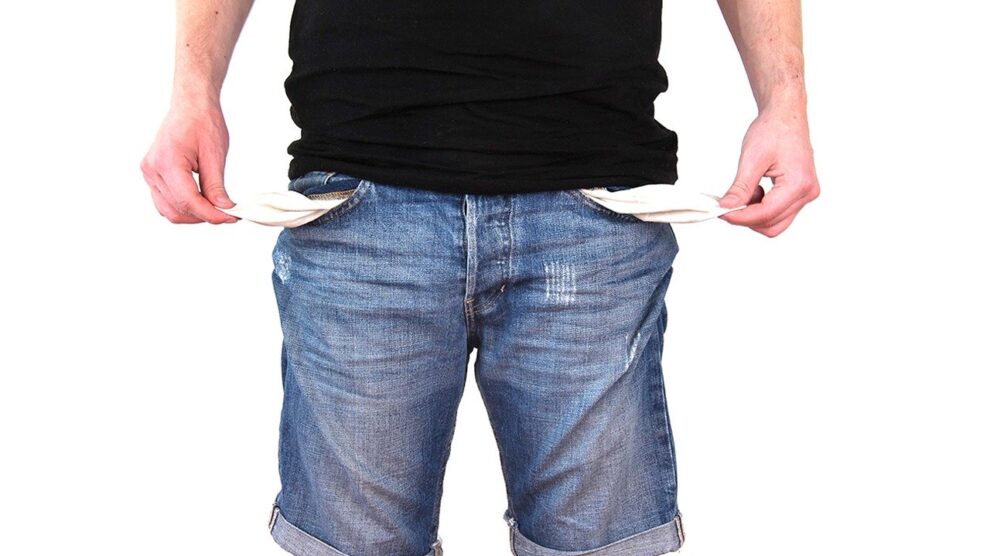 If you have made a promise to get out of debt, you’ll probably remember the light bulb moment. It’s easy to recall because it’s a life-changing moment when you transform your financial habits and lifestyle into something positive.

Sadly, not everybody follows suit. Some people actively decide to stay in debt for the majority of their adult lives. Even if they’re drowning in repayments and can’t afford the interest rates, they’ll continue to rack it up.

Part of your journey is to understand how simple it is to slip back into old habits. With that in mind, here’s why people don’t clear their balances.

They Don’t Comprehend The System

To them, debt isn’t overly dangerous as it’s quite straightforward to manage. As long as they pay back the minimum amount monthly, they should keep their heads above water. Although this is true, it only encourages you to fall into the mire as the debts keep piling up. Once you read the breakdown on DTSS.us/Money-Creation.html, you’ll begin to realize the severity of the U.S. Government’s crime laws, income taxes, and judgments. Seriously, it will scare you to the point where you want to owe anybody a single penny!

They’re Not Willing To Sacrifice

Before the change, you might have indulged like a lot of Americans. Eating out is a prime example. According to thesimpledollar.com, the average household dines out four to five times a week at the cost of around $100. That’s a lot of money to save when you have arrears to pay, which you’re willing to do. Others, however, aren’t as quick to sacrifice the features that make them happy. While it’s understandable to a degree, you must deal with the consequences of failing to organize your finances. Until you’re debt-free, that means cooking and entertaining yourself at home.

The worst reason for continuing to remain in debt is to keep up appearances. Aside from the fact that a fancy car and house make you feel good, they’re symbols of your wealth, too. To your neighbor’s, these “assets” are signs that you’re making plenty of money and leading an incredible lifestyle. Of course, under the hood, the vehicle the property costs put your credit on the verge of bottoming out at zero. Yep, people will happily make it appear as if they’re somebody they’re not just to make their friends, neighbors and loved ones jealous.

As soon as you’re in trouble, it’s essential to cut up your credit card and set up a budget. Even if you only have a couple of hundred bucks on your favorite piece of plastic, you should consider throwing it in the garbage. After all, you struggle to resist the urge to spend, which is the main reason people suffer from debt. Plus, add in the fact that stories.usbank.com says more than 50% of households don’t follow a budget, and it’s not hard to see where the overdue balances originate.

Are these the reasons you fell into debt? Are they why you’re clearing up your finances now? 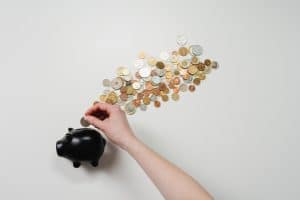 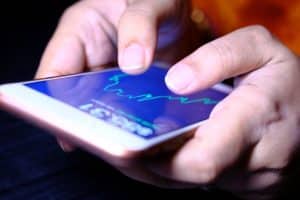 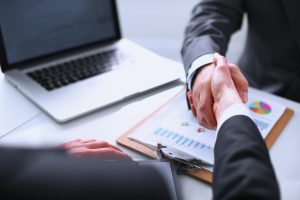 What are the Different Types of Commercial Loans? 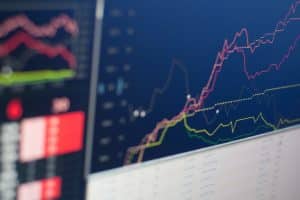 What Moves Foreign Exchange Market the Most? 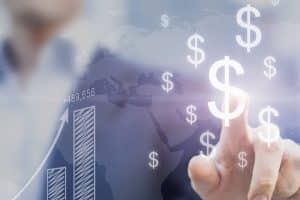 Can I Get Money with Bad Credit
How To Choose The Best Stock Broker?
Comment