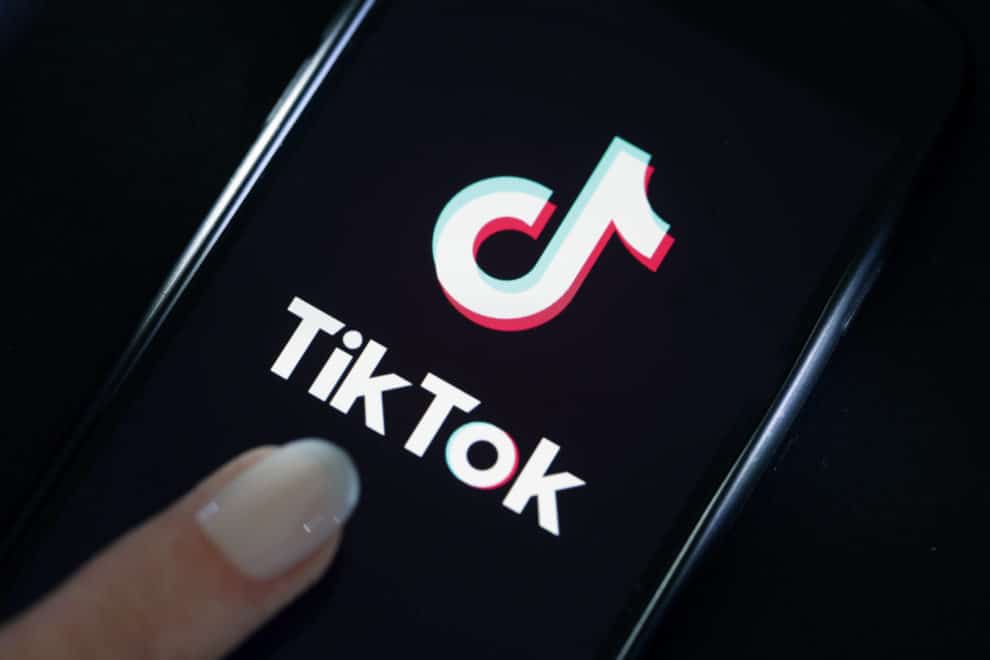 Tiktok owner Bytedance is making plans to stream a music service. The company in Beijing is planning to start this as soon as possible. The tiktok owner is not stopping down. The app is already having a huge collection of short videos and clips that you can easily share with your friends. Now, Bytedance is out with a new launch. Read the article to know about it.

According to the financial times, the sources claimed that Bytedance is going to start a new music streaming service. Therefore, this technology is going to launch as soon as possible. From the sources, it has been found that in December Brazil, India and Indonesia are going to enjoy this service.

On the other hand, the US is also planning to launch this new streaming service on Tiktok. But this service launch in the US would take more time. According to the sources, it is going to launch 2-3 months later, then in Indonesia, India, and Brazil.

NDTV Gadgets 360 claims that tiktok is already having billions of users. Hence, music plays one of the vital roles in this app. But now the new challenge is that the app is going to have streaming music accounts.

Bytedance has not yet given a suitable name for his music app. Hence, pricing has also remained unclear. According to Gadgets 360, the cost is to be less than $10. Therefore, this is the monthly charge for Spotify and Apple, according to the report.

Lately, Bytedance has been known for its big music labels such as Sony music, universal music, etc. But now they are going to have global license. This is further going to include their own songs on new music subscriptions.

Wait till December, for the new service to start. Therefore, Bytedance is yet to reveal the name of its upcoming music streaming service. 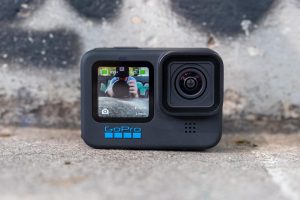 FX Extends Deal With Hulu; Here’s What Will Happen To Your Favorite FX Shows On Netflix
Check The Voice Behind Animated Characters Of Klaus On Netflix
Comment