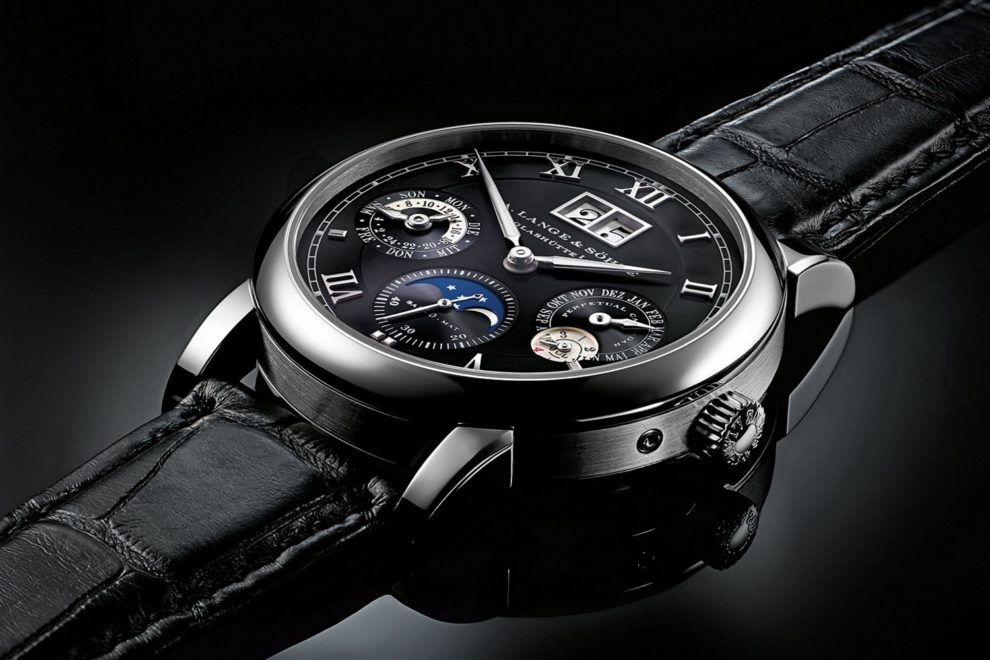 For many people, when it comes to investing in a luxurious watch, they cannot think of any other option than Rolex. Understandably, Rolex is titled as “crowned king” of elegant timepieces. It has continued to gain a supreme edge over competitive brands. However, if you are looking for modern-day alternatives to Rolex, then you can check on the Patek Philippe Nautilus. This watch has significantly increased its reputation in recent years.

Here I’m going to list down some of the most elegant Rolex watches:

Submariner is the perfect blend of classism and modernism. Many Rolex users believe that Submarine is the king when it comes to deluxe wristwatches. Rolex Submariner is indeed a model inspired by many people and brands. The Submarine was initially launched in 1953 with a 100m depth barrier. However, the modern Submarine comes with more depth. You can easily expect 300m, but if you desire more depth, you can pick the Sea-Dweller. Commonly, the preferred models of Rolex Submariner are 116610 and 116610LV. The former one was launched in 2003, while the latter one was launched in 2017. The 116610LV model is named “The Hulk” by admirers and collectors as it comes with the green version. You can also find Rolex Submariner 116613 with the blue version.

The Rolex Daytona is identified as the best chronograph watch. In 1963, the Daytona timepiece was released to offer high-performance. It was exclusively made to serve the overpowering demands of racing and professional drivers. Since then, Daytona has been globally recognized as a reliable chronograph and tachymetric scale bezel that allows racers to accurately measure average speeds. The Cosmograph Daytona is all about formula, style, and speed. Daytona 116588 TBR has successfully gained attention all across the world. This model comes in the Ice Blue dial and shiny platinum case. You can also check on the other incredible Daytona versions launched in 2014, 2015, 2017, and 2018.

Next, I have Rolex Day-Date on my list, which is considered a professional collection for admirers of luxury wristwatches. It wouldn’t be wrong here to mention that Day-Date has been worn by many famous presidents, like JFK and Lyndon B Johnson. Historically, it was so preferred by the governing leaders that it was named as “Rolex President.” Day-Date has to offer diverse designs. Generally, it comes with three different bezels and a variation of dials to match. Many men have adored Rolex Day-Date for its eye-catching style.

The Rolex Milgauss can be immediately recognized due to its unique design of Black Dial Stainless Steel. This timepiece was first released in 1956. It has been titled the most iconic and intriguing wristwatch. Milgauss offers reliability and precision to its users. Originally, Milgauss was made and launched to provide a solution for scientists because they were vulnerable to high levels of magnetic fields while working. However, the watch is still known as a master timepiece in the modern era, and its Black Design Stainless Steel is equally considered fashionable by many men.

Lastly, I have got Rolex Explorer on my list, which is the mountain-conquering explorer’s wristwatch. The basic version of Rolex Explorer comes with three numerals, three hands, and a 3132 caliber movement that is more than a regular timepiece can offer. Moreover, the Rolex Explorer II has to deliver fixed 24-hour bezel and orange 24-hour hand. Explorer II was initially built to tell the time to adventurers when in a cave. It is an iconic Rolex sports timepiece that represents an association between exploration and Rolex. This design is precise, clear, and reliable. Besides, it is a highly-functional and water-resistant watch, which is well-suited for activities like snorkeling and swimming. 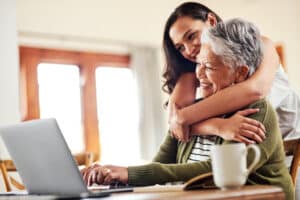 Caring for Your Elderly Parents 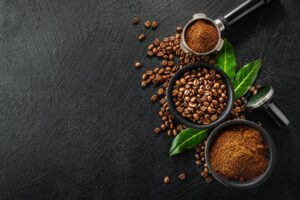 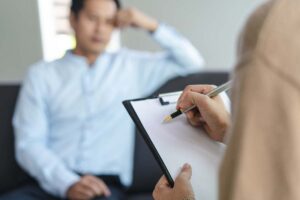 French publishers to be paid by Google for news previews

Live transcription is launched for Google Meet by Otter

Season 2 of Bridgerton is handed out for renewal at Netflix